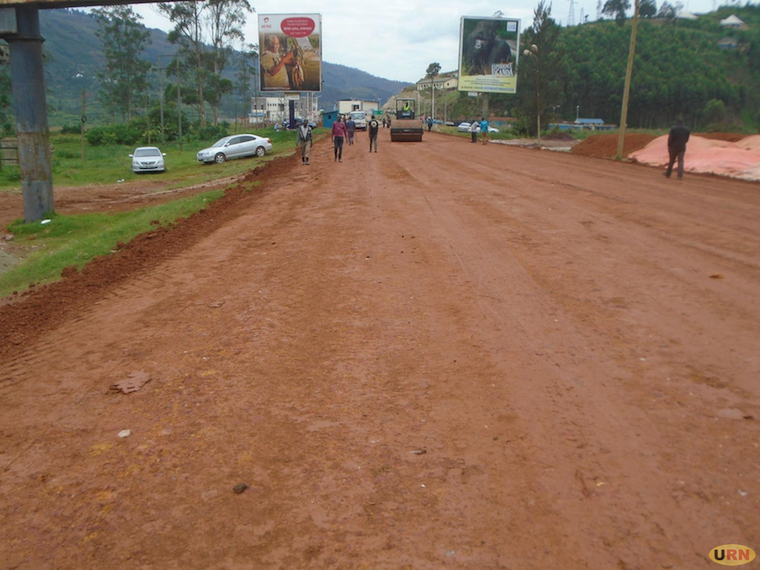 Katuna which borders Rwanda and Uganda has been declared a 'no-man’s land' and a 'no-go area' ahead of a meeting between Uganda President Yoweri Museveni and his Rwandan counterpart Paul Kagame.

The meeting, scheduled for this Friday is part of the resolutions of the quadripartite summit held in Luanda, Angola on February 2 to resolve a year-long standoff between the two neighbouring countries. It was mediated by João Lourenço, the President of Angola and Felix Tshisekedi of the Democratic Republic of Congo.

Rwanda closed its borders with Uganda in February 2019. In the aftermath, Rwandan authorities led by Kagame accused Uganda of abducting Rwandan citizens and locking them up in ungazetted areas, as well as hosting dissidents from the Rwanda National Congress and the Democratic Forces for the Liberation of Rwanda.

Rwanda also advised its citizens against travelling to Uganda, saying it can't guarantee their safety. But during the summit, it was agreed that the two nations release prisoners held in their countries, refrain from interference in each other's affairs, protect human rights of citizens of both Uganda and Rwanda and continue the activities of the Ad-Hoc commission, as a mechanism for monitoring the implementation of the process.

As part of efforts to mend relations between the two countries, the leaders also agreed to hold the next round of talks at Gatuna/Katuna border on February 21.

Ugandan security officials led by Gen Edward Katumba Wamala, the minister of State for Works, Kabale resident district commissioner Darius Nandiinda and Rwanda security officials held a closed-door meeting at Katuna border on Tuesday afternoon where they resolved to close the no man’s land until the meeting takes place.

But Kigezi Region police spokesperson Elly Maate says that the no man’s land at Katuna, the last point before crossing the border to Rwanda, is closed to mainly facilitate ongoing works as part of the planned upgrade of the border post.

Maate says that all road users especially trucks and bus operators heading to either side of the border should use alternative routes of Chanika in Kisoro district or Mirama Hills in Ntungamo district. Maate says that other road users who wish to stop at Katuna without accessing the no man’s land will not be affected.

+1 #1 Lakwena 2020-02-19 15:58
If Katuna is the nearest meeting point, why did these two "Problem of Africa" go all the way to Angola and scattered our tax money in the sky, in order to sort out their personal problems?

In other words, they can as well go to hell and meet.

Otherwise, except our sweat and blood, which these two African Problem waste on themselves; they can as well kill each other, nothing would be lost.
Report to administrator
+1 #2 Lysol 2020-02-20 00:18
That will not solve the mistrust. Uganda corrupt regime is upset with Rwanda looking towards SADC and cozying up with the new president of DRC and Angola.

M7 feels left out from the new generation of leaderships in the so-called Great Lake Region. He is no longer the kingmaker and the Western powers appeaser./ blue eyed boy darling.

Secondly, Rwanda has blocked, the smuggled resources from the volatile DRC (they fought over that in Kisangani, twice) like gold which Uganda had built a refernary for that purpose(in Entebbe) , even though Uganda has no exportable gold quality and quantity of it's own.

The refinery was build for main purpose for smuggled gold from some failed states countries. It will be shut down after M7 is gone.
Report to administrator
+1 #3 WADADA rogers 2020-02-20 13:12
These two Ntare boys are just jokers, was it necessary to decalre Katuna a 'no-man’s land' and a 'no-go area', the whole thing sound childish.

It is a chance for these fellows to show their egos but who needs them.
Report to administrator