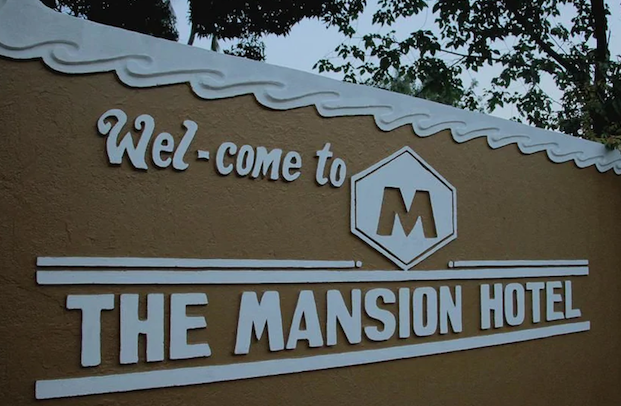 Police in Jinja is investigating circumstances under which a Canadian pastor, Edwin Rainer was robbed of $7,000 (about Shs 25 million) from his hotel room. Rainer filed a case of robbery at Jinja central police station on Wednesday.

He says that although the robbery took place on Sunday night, he had been convinced by the managers of Mansion hotel that an in-house search would help them recover the money without the involvement of the police.

Rainer says that the money was part of the donations that he was due to deliver to various churches in Busoga sub-region.

Kiira Region police spokesperson Diana Nandawula says that CCTV footage obtained from the hotel shows one of the employees living Rainer's hotel room with a small package. She adds that the employee has since fled the hotel.

"Our investigations are underway and one of the video clips obtained from the hotel's CCTV shows a waiter fleeing Rainer's room with a small package, and he has never appeared at the hotel promises ever since," she says.

The managers of Mansion hotel have declined to comment about the incident.

It is a pity, but if in the US or Canada nobody carries that kind of cash, what got into the Pastor's head?
Report to administrator
0 #3 Golberg P 2020-02-19 16:46
I understand Lakwena's argument. How many places in Uganda accept Credit cards.

You can mix meat and milk-Jewish saying. Yes, there might be something fishy about all this. Pastors have temptations too.

Will might never know what really took place. No Hotel in Uganda is safe. My flash light was stolen from my hotel room (one of the better hotel) 2 years ago.
Report to administrator
0 #4 WADADA rogers 2020-02-20 13:16
This Canadian does not know that it is not in order for him to keep such money or him, he deserves what befell him.

Who knows if he spent the night with a slut
Report to administrator
0 #5 Yakobo 2020-02-20 17:25
Such incidences of theft happen in Uganda Hotels especially by the employees.

2 weeks ago another in-house room employee took off with a clients property in LAND MARK Hotel, Soroti . Dont leave your valuable in hotel rooms stand WARNED!!!
Report to administrator