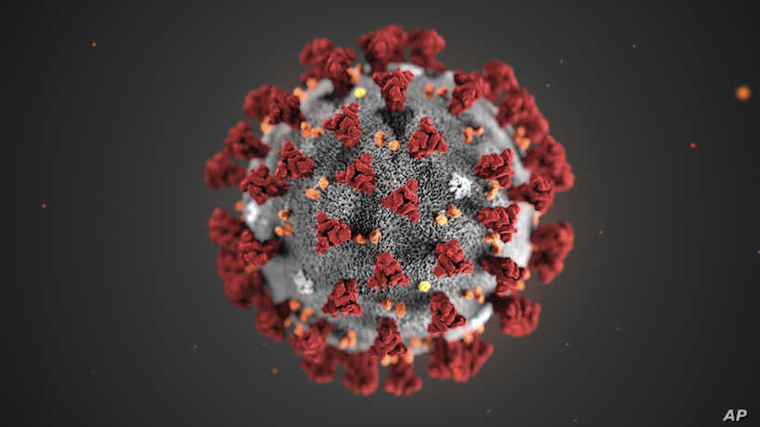 Three Chinese nationals employed by China Star Construction Ltd in Mukono have been isolated after returning from China two weeks ago.

Zhong Hing, Wany Wen Xi and Ni Side are employees of China Star, a factory producing iron bars in Seeta, Mukono municipality. They were isolated on Wednesday at their respective homes in Mukono.

Ministry of Health spokesperson Emmanuel Ainebyoona, says that they have decided to isolate them as a preventive measure against the spread of the coronavirus. Ainebyoona notes that the ministry surveillance officers will continue monitoring the Chinese to find out if they have the signs and symptoms of the virus.

He adds that they will be isolated for two weeks and if they don’t have the symptoms, they will be allowed to resume work. On Tuesday, the ministry of Health said that 220 travellers to Uganda from China were isolated in their homes.

They include Chinese nationals and Ugandans who arrived in the country between Sunday and Tuesday. According to the ministry, they are being monitored by health officials in their homes in case they develop further symptoms that are associated with the disease.

The people who have been isolated will be surveyed on a daily basis by health workers. According to the World Health Organization (WHO), more than 40,000 cases have been confirmed and more than 1,000 deaths have been recorded.

Outside China, 319 confirmed cases from 24 countries have been reported since the outbreak was declared.

Hunkered down at the epicentre of China's virus
epidemic are cut off from the world. The remaining foreigners in Wuhan are eking out a life in fear.

There are many Uganda students out there which have been abandoned and left to die by our corrupt regime Some of those students even fear to come back home, because they would be eliminated or isolated by the regime.

A good soldier never leaves his comorates behind in the battlefield. Unfortunately our so-called general/grandpa has left them behind to die.
Report to administrator
+1 #2 rubangakene 2020-02-13 23:54
We warned you about these dog-eating individuals a long time ago. Now you can't touch them as they slide through our airports day in day out without any proper checks.

I have even witnessed a ground staff kneeling in "welcome" to some Chinese labourer (usually criminals). We must wake up and stand up to these lot; whatever happened to the prestige and esteem Idi Amin endowed on us?
Report to administrator