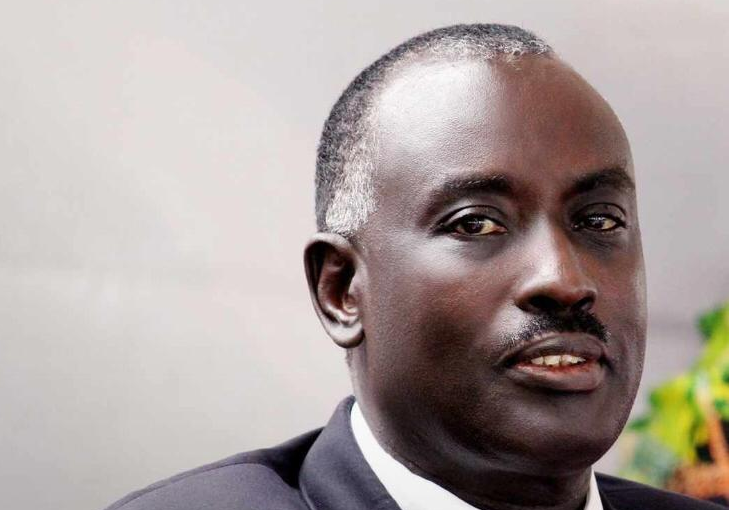 Biraaro was admitted at Kampala hospital on February 6, 2020, for treatment of advanced colon cancer, a disease he has battled for several years. He was pronounced dead at around 12:30 pm today.

Biraaro graduated from Makerere University in 1982 with a Bachelor of Arts in Political Science and later joined the National Resistance Army (NRA) bush war. He unsuccessfully contested for the presidency of Uganda on behalf of the Farmers Party.

12
+1 #11 Herbert 2020-02-13 12:54
Rest in Peace General Biraro. Of all the manifestos of all the contestants in the 2016 general elections, his and that of Obed Bwanika were the most coherent! In another time and other circumstances, the contest would have been between the two!

He had the demeanour of a gentle giant from the little I heard in his campaign speeches. A brilliant mind gone too soon!
Report to administrator
+1 #12 Lysol 2020-02-13 21:53
The dead major was just a political spoiler sent to sabotage the opposition, like one Tinyefuza and one Mbabazi.

This bring the question to one Mr Wine. Is he for real? Will see!
Report to administrator
12