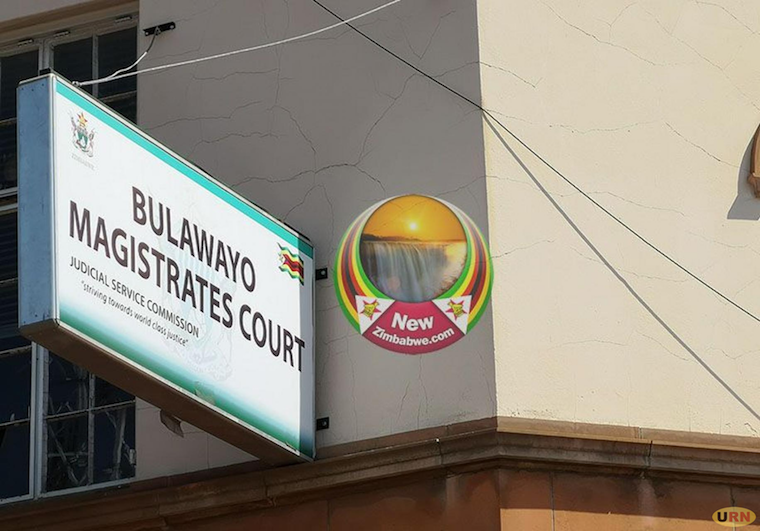 Court in Zimbabwe has ordered the deportation of 20 Ugandan nationals over illegal entry while en-route to South Africa.

The Ugandans including a five-year-old were arrested along Bulawayo-Victoria Falls road in Zimbabwe’s second-largest city by Zimbabwe police as reported by CITE, a news outlet.

Arrested on Saturday, they were Monday arraigned before the Bulawayo Provincial magistrates court judge Tinashe Tashaya who sentenced them to 3 months imprisonment wholly suspended on condition that they do not commit a similar offence in the next five years.

This means they do not serve the sentence but face deportation and if they commit the same offence in Zimbabwe within the next five years, the suspended sentence is activated.

“This court takes cognizance of the people in transit particularly here in Africa. As the court, we endeavour to protect all persons in transit,” said the judge Tashaya.

The legal representative of the Ugandans Jabulani Mhlanga and Ngobani Sithole of Zimbabwe Lawyers for Human Rights (ZLHR) pleaded with court not to hand them custodial sentence saying the Ugandans had adhered to the legal requirements but were defrauded by a person who was trying to get them to South Africa through Zimbabwe.

“These nationals cannot get custodial sentence because they are first offenders, and they have used up almost all their coffers as they have been on the road for the past 10 days,” Sithole told court.

He also told court to take into consideration the fact that the group of Ugandans has women, an expectant woman and a minor. The Ugandans were nabbed when a whistleblower reported to police that they didn’t have travel documents. Their passports were not stamped by immigration in Zimbabwe, an indication that they didn’t pass through the proper channels.

In other words, it is disheartening that some Ugandans have to risk so much to reach the Promise Land, only to found out that actually there is no milk and honey?

If it were not because of our current criminally founded regime 34 years and counting; given the right leadership and opportunity, no Ugandans should be forced to risk too much (pregnant women and children to travel thru hell to the unknown) to look for a better life.

While millions of our countrymen, women and children literally live in Hell the regime talking head tell us there is steady progress.

In other words, without a balanced or surplus budget, there will only be either stagnation, regress or backwardness.
Report to administrator
0 #4 WADADA rogers 2020-02-11 17:05
I dont think Zimbabwe has to deport these people to Uganda, it should order them to exit to their desired destination within 24 hours escorted by Zimbabwe Police, after all their intention was not to stay in Zimbabwe but enroute south Africa.
Report to administrator
+1 #5 rubangakene 2020-02-11 22:38
What do you expect? All the land in Uganda are now owned by Politicians, Brigadiers,Colonels, Major Generals, Generals and officers of NRA who have got the President and Commander-in-Chief by the proverbial "you know what".

He is unable to reign corruption in this country, hence the exodus.
Report to administrator