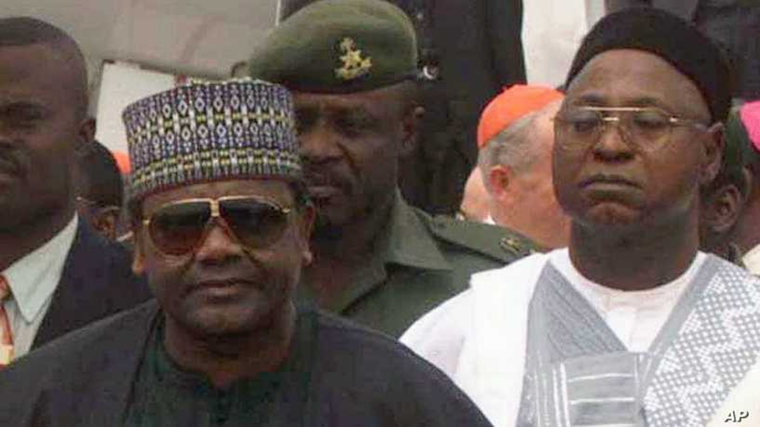 Nigeria is set to receive around $308 million seized from bank accounts of former military dictator Sani Abacha under a deal among the United States, the British island of Jersey and Nigeria.

On Monday, the U.S. State Department hosted a ceremony for the signing of the agreement and announced the money will be spent on three major road projects across Nigeria.

The agreement also includes provisions to ensure transparency and accountability, requiring Nigeria to repay any funds lost as a result of any new corruption or fraud to the account.

The repatriation of the money from Jersey, in the English Channel off the coast of northern France, follows a 2014 U.S. court ruling authorizing the seizure of $500 million of cash laundered by Abacha in accounts around the world, the U.S. Justice Department said in a statement.

After several court challenges to the 2014 ruling, the government of Jersey seized the $308 million located on the island.

The sum is the latest to be recovered from the accounts of Abacha, an army officer who ruled Nigeria from 1993 until his death in 1998.

The Justice Department is also seeking to recover other sums linked to Abacha, including $30 million in Britain, $144 million in France and $177 million located in trusts that name Abacha’s associates and relatives as beneficiaries.