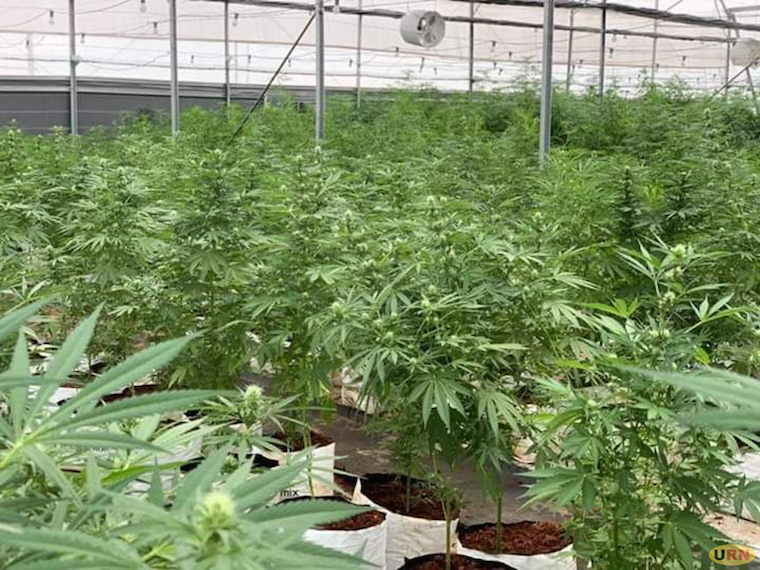 Six people have been arrested for planting cannabis in Queen Elizabeth national park in Kasese district in western Uganda.

The six were arrested in a joint operation carried out by police, army, and the Uganda Wildlife Authority (UWA) officers on Saturday.

According to ASP Vincent Mwesige, the Kasese police public relations officer, the suspects had planted over one hectare of cannabis in the park.

ASP Mwesige says that the suspects planted the cannabis about 15 km deep into the national park. He appealed to the public to desist from growing cannabis without a license.

Happy Moses one, of the suspects, confessed that they have illegally been growing of marijuana. The suspects are still kept at the Kasese central police section awaiting to be presented in court this week.

+1 #1 rubangakene 2020-02-03 20:28
This is totally unfair. The government is 'stifling' indigenous Ugandans from this lucrative enterprise while at the same time 'encouraging' Ugandans to create wealth.

Meanwhile Israeli firms are minting money and not paying any tax to the Treasury; what a lot of double standards!
Report to administrator
+2 #2 Lysol 2020-02-03 21:32
The corrupt regime is now importing cannabis seedlings from the Netherlands. Somewhat like any drug dealer for profit.
Report to administrator