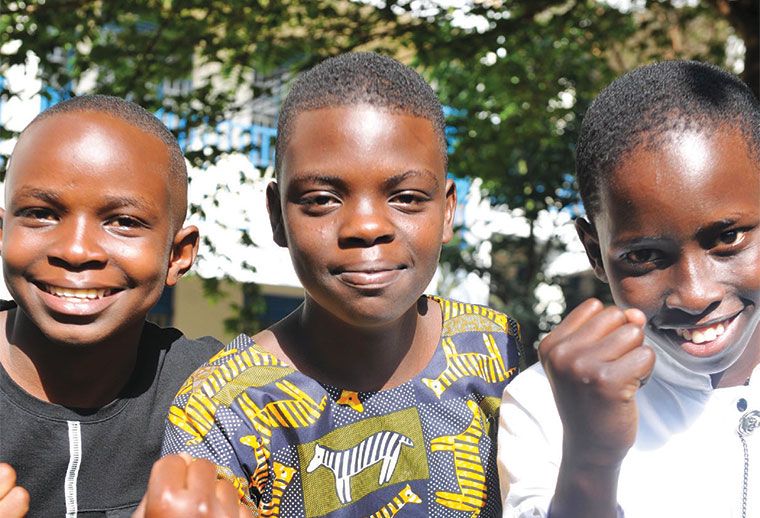 In all, at least 66,152 candidates failed flat the 2019 Primary Leaving Examinations (PLE) and cannot legitimately join any post primary institution, an analysis of last week’s results has found.

Last year’s failure rate represents a 9.6 per cent climb in the number of failures compared to 8.6 percent registered the previous year

Uneb executive secretary Dan N Odongo advised ungraded candidates to repeat.  In our analysis of all results, we show how schools performed per subject, division one and two, and aggregates from four to eight. However, the analysis does not include 1,512 candidates whose results were withheld over exam malpractice last week.

Schools that ordered Uneb to withhold results for fees defaulters are also not part of the analysis. We only included schools that approached us with authentic documents of cleared defaulters…

Hillside finds some consolation topping the tables with the highest number of first grades and distinctions in at least two examinable subjects.

Out of the 12,511 schools that have been aggregated, Hillside only leads in English and Mathematics. Namirembe Parents beat it to the top slot in Science while Hormisdallen Gayaza triumphed in Social Studies. Since 2017, Hillside has been dominating all subjects.

Generally, English and SST improved at distinction level. Overall, the pass level also rose in Science although performance at distinction dropped sharply from 64.5 per cent in 2018 to 4.9 per cent last year.

Uneb observed that in both English and Mathematics performance was poor in questions requiring candidates to apply knowledge or express themselves freely. Odong said candidates were more comfortable with questions that are direct and based on recall.