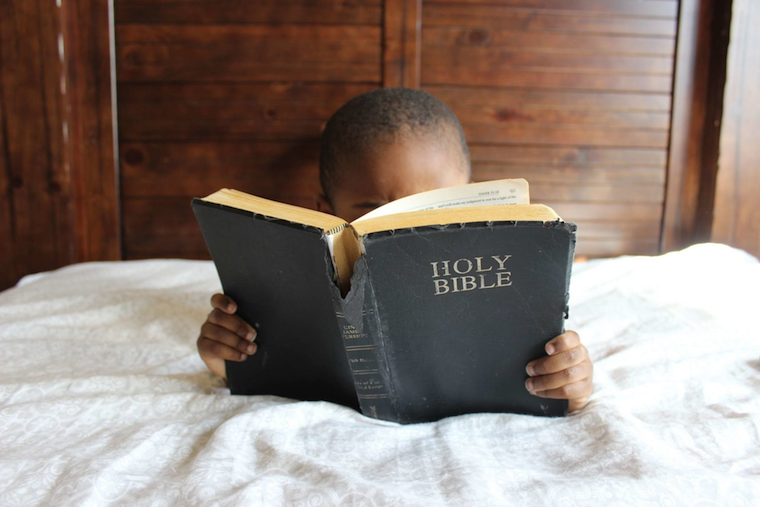 Police in Mpigi district is holding in custody an 18-year-old woman only identified as Nakato on allegations of defiling an 8-year old boy.

Police spokesperson Fred Enanga says Nakato, a resident of Mpigi, was arrested following a complaint by the victim’s mother.

He says the suspect first molested the minor in October last year and repeated the same offense this year. Nakato is neighbours with the victim's family and reportedly asked the boy to take clothes into her house before she abused him. According to Enanga, Nakato followed the boy and started stimulating him before sexually molesting him.

The suspect faces charges of aggravated defilement contrary to sections 129 (3) and (4) (b) of the Penal Code Act, which attracts a maximum sentence of death on conviction.

Honestly, editor, do you call someone of 18 yrs a woman?
May be I need to be educated on this!


Legal age is 18. So yes, she is a woman. As an adult she knows better.
Report to administrator
0 #3 WADADA rogers 2020-01-06 21:43
This Nakato woman and not a girl as Ekos wants us to believe is very stupid, how can you molest a small boy instead of calling the likes of Wanainchi for help, am sure he would have gone to her running for a once in a life time opportunity
Report to administrator
0 #4 Lakwena 2020-01-07 12:20
Quoting ekos:

Honestly, editor, do you call someone of 18 yrs a woman?
May be I need to be educated on this!

In other words, at the risk of raising a tornado, [naturally] at 12 a girl is a woman (can conceive). While a boy at 16 is still a child and childish in all forms.
Report to administrator