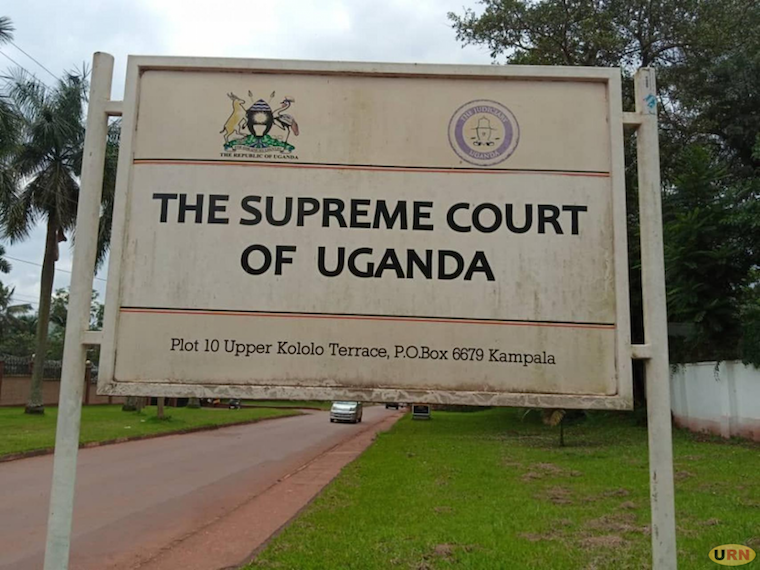 The sentence was given to him in 2012 for murdering a 12-year-old pupil, Joseph Kasirye of Kayugi primary school.

On Thursday, justice Kisakye expressed her dissatisfaction with the way the office of DPP conducts its duties. This was after the assistant director of public prosecution, David Ndamurana Ateenyi said that he was not ready to proceed with the prosecution of the appeal.

Ndamurana who is in charge of the appeals department in the DPP's office told the Supreme court that he had not looked at the details pertaining Kajubi's appeal because he had allocated the file to his colleague, Simon Peter Semalemba who is in charge of Mbale regional office.

However, this didn't go down well with Kisakye, who accused him of delaying justice in the appeal which was lodged before Supreme court in 2014.

"This appeal was made in 2014, and you said you are in charge of the appeals department in DPP's office. Were you aware of the appeals coming up this morning?  You should have organised yourself earlier, you need to change the way you are doing your internal business. These are issues affecting delivery of justice," said Kisakye.

Kajubi was convicted in July 2012 by the then Masaka High court judge Mike Chibita (now current DPP) after being found guilty of murdering Kasirye on October 28, 2008.

Prosecution adduced evidence that Kajubi cut off Kasirye's head and genitals and disappeared with them to be used as charms in his real estate businesses in Kampala, Jinja and Masaka districts.

However, Kajubi challenged the conviction and sentence in the Court of Appeal, a decision which was upheld. Chibita is also faulted for his failure to consider the charge and caution statement made at police by Kateregga when he reportedly admitted having slaughtered the boy.

Kajubi has now been sent back to prison until December 17, 2019 when the court will start hearing his appeal. The panel to hear it is yet to be constituted.