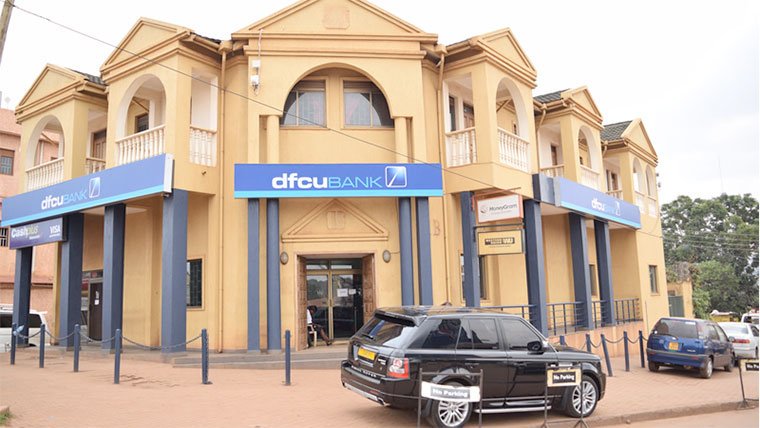 The protracted legal battle between tycoon Sudhir Ruparelia and dfcu bank has taken a new twist with the bank appointing new lawyers to represent it in place of Sebalu & Lule Advocates.

Last year, Sudhir’s Meera Investments sought redress in the Land division of the High court by suing dfcu bank, together with the commissioner Land registration, seeking to reclaim leasehold titles and developments for 48 banking halls taken over by dfcu when Crane bank was liquidated in 2017.

Meera Investments insists it is the rightful owner of the land titles and, therefore, the purported transfer of these titles to dfcu could only have been affected after its consent.

Sebalu and Lule Co. Advocates have actively been part of the Crane bank saga since 2017 and have been representing dfcu in the case but now the sides have parted ways. In a November 20 letter, dfcu ditched Sebalu & Lule Advocates for Kalenge, Bwanika, Ssawa & Co. Advocates.

“Take Notice, that we, M/S Kalenge, Bwanika, Ssawa & Co. Advocates have been instructed by the first respondent [dfcu] to represent it in the above proceedings, in place of M/S Sebalu & Lule Advocates,” reads a notice from the new lawyers.

Though no reason is given for the sudden change, the change revolves around conflict of interest on part of the law firm, which suffered an earlier setback when High court threw them out of a case between Sudhir and Bank of Uganda (BOU).

In the aforementioned case, Justice Paul Gadenya ruled that the law firm is conflicted and unfit to represent any party against Sudhir and his Crane Management Services due to being privy to vital information about Sudhir, having represented him and his companies in various cases before.

+1 #1 Lysol 2019-11-22 21:22
That Sudhir is a scumbag. His bank is known for money laundering and financing the corrupt regime. The US Treasury Department should investigate (if not already) and freeze all it's asserts.

Next will be the that corrupt alcoholic Salim and his half/step brother. Just a matter of time. The Bazungus )are always slow and take time (as they say) but they will get you in the end.

You cannot fool them all the time and get away with it. They control the world orders. Make no mistakes.
Report to administrator
+1 #2 rubangakene 2019-11-22 22:35
What is it with these so called businessmen "running circles" around Ugandans, switching lawyers, finding "loop-holes" every time truth and justice nears.

Who really owns land in Uganda, what about we the very people born on this land, don't we ever have a say-so?

It is a high time Uganda changes the law regarding "land grabbing" by these lot and then "pissing on" the indigenous Ugandans.
Report to administrator