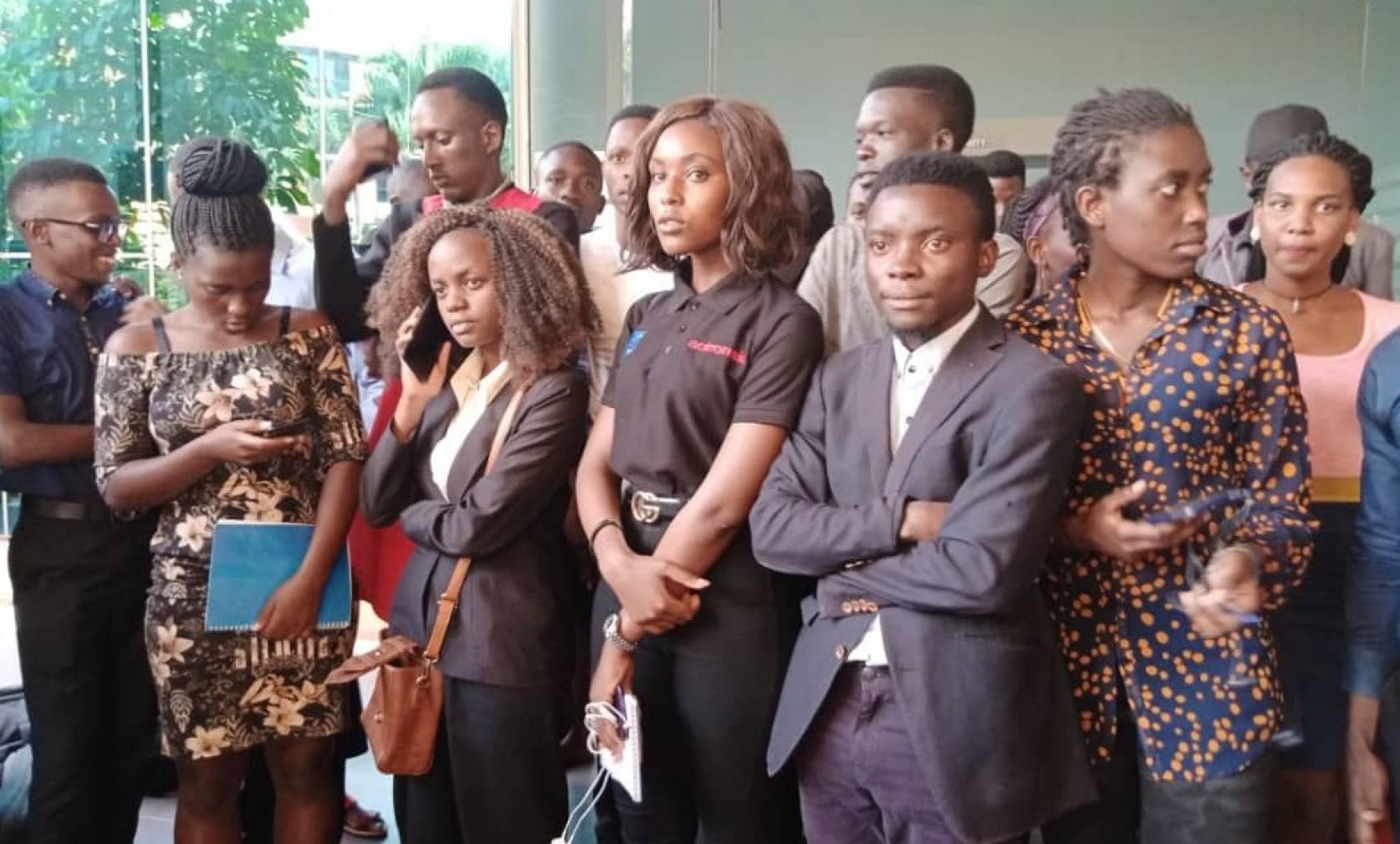 According to the regulations, the vice-chancellor has powers to suspend a student from the university or to discipline him in any manner he thinks fit and thereafter seek approval of his action at the next meeting of the University Disciplinary Committee.

The students through their lawyers of Kiiza and Mugisha Company Advocates contend that the said regulation denies or threatens to deny the affected students a right to a fair hearing, natural justice and administrative powers.

The application is supported by two affidavits of Judith Nalukwago and Marion Kirabo who say that the said regulation is imprecise and vague, which makes it subject to different interpretations by the VC which is very dangerous for the students who would be subject to it.

"The regulation leaves me [Kirabo] and other students uncertain as to whether or when a fair hearing will be given since the VC usually promises in suspension letters a hearing at an unspecified time", reads the affidavits in part.

They are also challenging Regulation 8(9) of the Makerere University Students Regulations Statutory Instrument Number 37 of 2015. This requires mandatory permission from the police before students hold any form of demonstration.

What will our people do when Museveni will be no more as it's him every body looks up to?

What will the tribalistically divided zone be when tribal landless chief tribal leader Museveni will be no more?

This ensured stability & urge for fresh start & even UK reopened its High Commission in the country immediately, while USA...just recognised the Council!

+33 years & no light at the end of the tunnel, why is parliament still pretending it's a democracy, when it's Museveni who controls every institution, including the fake parliament?

When will Ugandans understand Museveni MUST be thrown out FIRST in UNITY, if they want a future?

Ugandans have NOTHING ELSE TO DO, but bring down the tribalistic system then UNITE, to throw Museveni OUT!

Then & only then, will students take any of thier responsible officials to court, in a Uganda that will be the country governed the way our people will have decided!

Museveni MUST be thrown out FIRST & this is not negotiable as it's him Ugandans are face to face with & he will never leave unless thrown out in UNITY!
Report to administrator