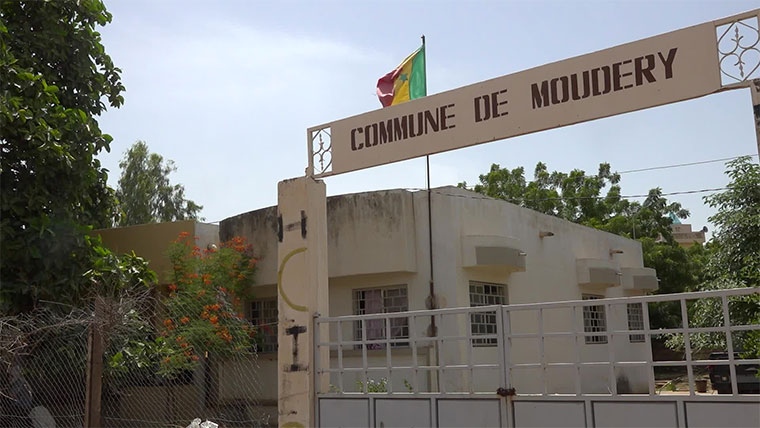 In the Senegalese border town of Moudery, a committee initially created to protect residents from robberies has taken on a new purpose in the wake of jihadist violence in neighbouring Mali.

In 2010, when Moudery inaugurated its "Committee of Vigilance," the goal was mostly to identify unknown people who might rob homes in the wealthy Senegalese river town.

Fousseynou Diallo, now the mayor of Moudery, served in the army for more than 30 years before moving back and helping in the founding of the committee. He said because Moudery is uniquely positioned along the river that separates Senegal from Mauritania, criminals can flee from one side of the border to the other without being prosecuted. This position, along with its proximity to Mali, has made the town sensitive to criminal activity.

The system for reducing crime in the village worked so well that members of the UN's migration organization identified the program as a model for more border towns to secure their communities against the threat of jihadist violence.

Six years after the committee was founded, officials of the International Organization for Migration reached out to Diallo and explained how they thought his committee could serve to identify potential jihadists entering the country.

The committee is also registered with Senegal's Interior ministry, partially to keep it accountable. Diallo was firm that his committee is not law enforcement or a militia and that his members simply keep an eye on the town and ask any suspicious people for identification.

But as ethnic tensions and jihadist violence in nearby Mali worsen, the city is also welcoming immigrants. After VOA interviewed the mayor, he left for a meeting with the Malians of Moudery to discuss a recent festival honouring that country's independence day.

Fighting robberies: Success story of #Senegal's vigilance committee. In 2010, when Moudery inaugurated its "Committee of Vigilance," the goal was mostly to identify unknown people who might rob homes in the wealthy Senegalese river town pic.twitter.com/bALVAs3AYO