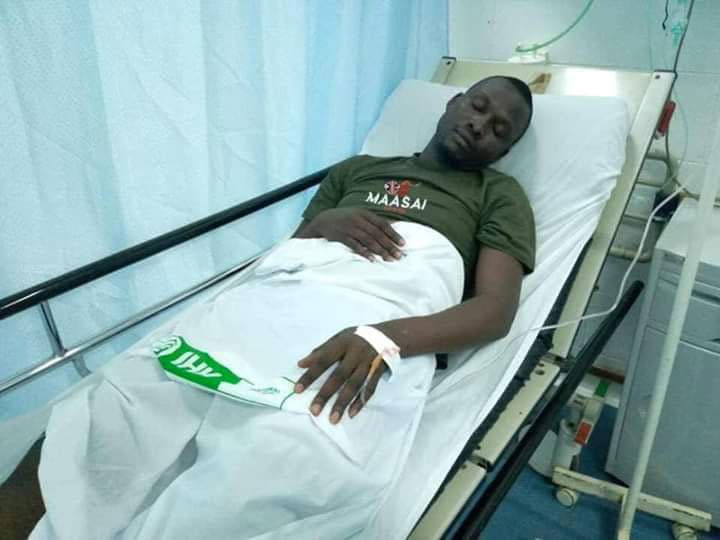 The Uganda Editors' Guild expresses concern and condemns in the strongest terms possible the attacks and restrictions on journalists covering the on-going fees strike at Makerere University.

We call upon the Uganda Police Force and sister security agencies to respect the freedom of journalists to cover the protests as enshrined in the Ugandan Constitution and to avoid actions that compromise their individual safety.

Journalists in the country are urged to keep reporting about topical issues professionally and to report any restrictions or threats made against them.

0 #1 Mubiru 2019-11-02 18:25
Dasniel Kalinaki is one of the few professional, dedicated journalists whose many articles I ve been reading since his days in The Daily Monitor.

This man reports with brilliant afterthought and if for example the cancer that is decimating Uganda-tribalism- had "eaten" Kalinaki the man would be one the richest and untouchable journalists, like Museveni's barking loud mouth dog one self-styled "intellectual" they call Mwenda, his former work mate in the Monitor.

However I should remind Daniel that while your appeal is well justified in other country, but not in Uganda where the head of state is advised by a certain BUCHAMAN Museveni has the temerity to tell judges that human right is not a PRIORITY to them, then you simply wonder how the Editors' appeal is not a waste of time under the present regime. I am just being realistic and not condemning your effort.
Report to administrator