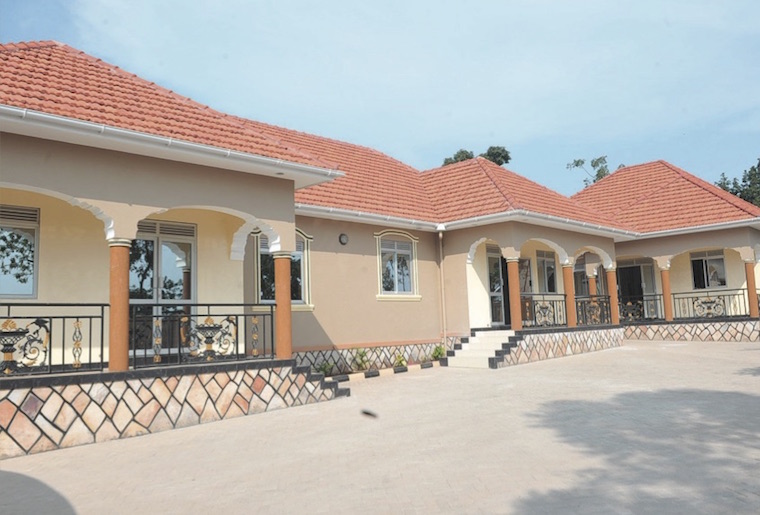 Government is working on legislation to regulate land and property dealers and ultimately provide a lasting solution to the spiraling civil and criminal fraud in land deals.

According to the ministry of Lands, Housing and Urban Development, the increase in demand for land has given rise to speculators in the market, unscrupulous real estate agents and land conflicts. The worst bit is, most land dealers pass off as experts in land matters, and have severally duped clients into authorizing them to process their land documents.

“The unscrupulous real estate agents have contributed to the chaos in the handling of land matters, and are a principal source of corruption and fraudulent transactions in the Land Registry,” said Denis Obbo, the Lands ministry publicist.

Obbo was speaking at the launch of the report titled; Land and Corruption report 2019, written by Transparency International. The report, released last week, partly blames the increasing cases of land evictions on the increasing number of unregulated land dealers in the market who take advantage of the landowners’ ignorance of land registration procedures.

Besides the landowners, the report notes, local leaders as well as members of land committees too have limited knowledge of the land laws, which opens them to exploitation by land dealers.

In the absence of a law that stops landowners and private citizens from representing themselves directly at any of the ministry’s zonal offices for land services, Obbo said, the ministry can do little to save landowners from the unscrupulous dealers.

“Uganda does not yet have a national real estates law. Yet the number of people acting as real estate agents on behalf of individual citizens has increased tremendously without clear guidelines on how the existing laws work,” Obbo said.     

He said unscrupulous land agents hang around zonal land offices where they easily identify unsuspecting landowners to defraud under the guise of helping them with land registration procedures.

“It is not only legally prudent, and in the interest of due diligence that the ministry knows such agents, but it is incumbent upon the ministry to record information about them for administrative purposes and to ensure limitation of unprofessional agents accessing the zonal land registry,” Obbo said.

“A similar situation existed in other countries. In Sweden, the lack of adequate real estate measures was causing failure to recognize the contribution of real estate agents to the economy. Their role had become complex and required changing to cope with the economic environment, to achieve efficiency while focusing on protection of all stakeholders,” Obbo said.

Obbo said the ministry is also looking at the Malaysian example where property owners turned to the use of professional land sellers as the volume of real estate property transactions increased.

“At that time, anybody ranging from the qualified person to carry out real estate business to housewives called themselves ‘real estate agents’ and used to carry out transactions on behalf of their clients. One key characteristic at that time was the numerous acts of fraud, incompetence and unethical behaviour that occurred due to lack of control,” Obbo said.

Currently, the Lands ministry is informally relating with the land agents under the Association of Real Estate Agents - Uganda (AREA-U), which was formed in 2008. There is however, a parallel group called Estates Property Agents Association (EPAA), which forced the ministry to convince the two groups to agree to collapse into one group that will be responsible for recording and controlling agents.

0 #1 rubangakene 2019-10-16 17:29
How in hell are they going to do it; they created these 'monsters' themselves and I believe the 'monsters' have grown horns so big it will probably gore the same "creators", mark my word.
Report to administrator