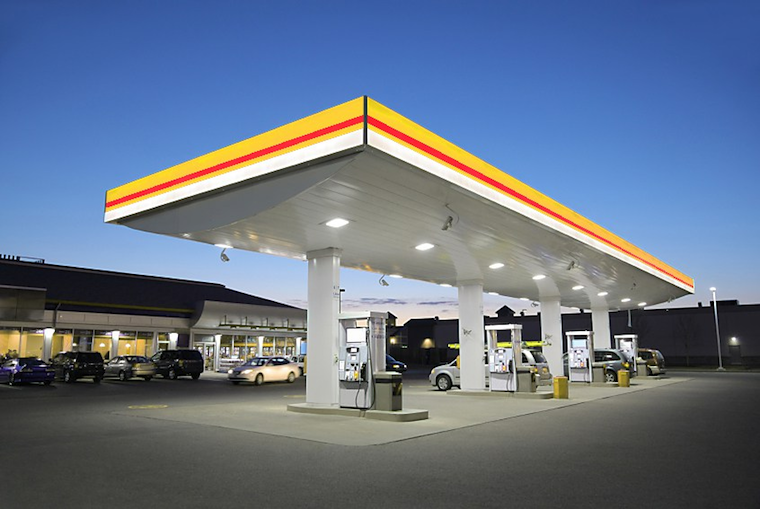 Demand for quality fuel has climbed and so are routine official tests of standards of filling stations and value-for-money.

In all, 76 filling stations out of about 3,200 across the country failed a fit-and-proper test conducted between April and June 2019, by the department of Petroleum Supply in the ministry of Energy and Mineral Development (MEMD) and Uganda Bureau of Standards.

“The public is further notified that in addition to penalties, the stations were/are to be sealed by the Ministry Enforcement Team,” a report signed by Rev. Justaf Frank Tukwasibwe, the commissioner, Petroleum Supply department and chairman, program Management committee, reads in part.

“For licensed stations, the concerned companies were/are to be issued with a default notice as per Section 16 (2) of the Petroleum Supply (General) Regulations, 2009. The stations will be unsealed upon furnishing the commissioner for Petroleum Supply with satisfactory remedial actions taken and a written undertaking of not committing such a default in the remaining period of their Petroleum Operating License and unlicensed stations, to remain sealed until regularisation and attending to requisite remedial actions with due caution,” Rev. Tukwasibwe noted.

Most filling stations that got the default notice and risk closure are from the Central region. They number about 45 mostly in Kampala, Wakiso, Mukono, Masaka and Mityana, among others.

Godwin Muhwezi, the UNBS spokesperson, said the ministry for Energy and Mineral Development and UNBS are mandated to close any filling station that falls afoul of standards. He said defaulters adulterate fuel. He said some unscrupulous fuel dealers mix petrol with kerosene to cheat customers.

He said kerosene is cheaper and dealers earn more if they sell it off as petrol since the two mix well.

“We put the fuel marker at our entry points to ascertain both quality and quantity of the fuel entering the country. If one tampers with the fuel quality through adulteration; we can easily determine through our routine supervision because the marker changes once fuel has been adulterated,” Muhwezi said.

The fuel marker is a liquid put in the fuel to determine its quality. When adulterated fuel is put in the testing machine, the colour of the fuel remains the same but its concentration changes depending on the level or amount of kerosene added.

In his statement, Rev Tukwasibwe said his ministry and UNBS are determined to ensure that “petroleum products on the Ugandan market do progressively comply with the set standards and that they offer value-for-money to the citizens in a free and fair competitive environment. In this respect, the public may wish to note that the failure rate has dropped from 29.1% in November 2009 to 0.7% in June 2019.”

“Investigations into this issue have revealed that the problem is arising from use of not-so-clean fuel i.e. adulterated fuel. This bad fuel, unfortunately, has a pronounced negative effect on the diesel engines (that’s not to say the petrol engines are safe) and many of our recently-acquired vehicles have been diagnosed with injector-related issues,” the memo read.

+2 #1 Charles Baker 2019-09-11 12:28
In addition to the quality of fuel, there is a need to check and ensure that the quantity of dispensed fuel by the fuel pump matches the fuel pump readings being displayed.
Report to administrator
+4 #2 Lakwena 2019-09-11 13:59
In other words, so that motorists do not fall pray, who are the sinning 75 dealers? Otherwise this a half measure solution to the problem.

The guys know the thieves in the neighborhood, but they tell the victims in parable!
Report to administrator
+1 #3 Kaweesa 2019-09-11 14:05
Where do we report the defaulters ... recently i got a problem with my car after buying fuel from a station at Kiteezi.. and even the volume they sell to us some times doesn't add up ti the amount we pay!
Report to administrator
0 #4 rubangakene 2019-09-11 22:06
No wonder we have accidents on our roads. When fuel is adulterated they let off poisonous gases which send drivers to sleep at the wheels.

Bring back hanging! I understand the hanging machine in Luzira has never been used although it is being maintained at a very high cost to the government.
Report to administrator
0 #5 WADADA roger 2019-09-11 23:01
It appears adulteration of fuel is a global problem, in Uganda, motor vehicle fuels are mixed with thiner and paraffin at mariakani and eldoret.