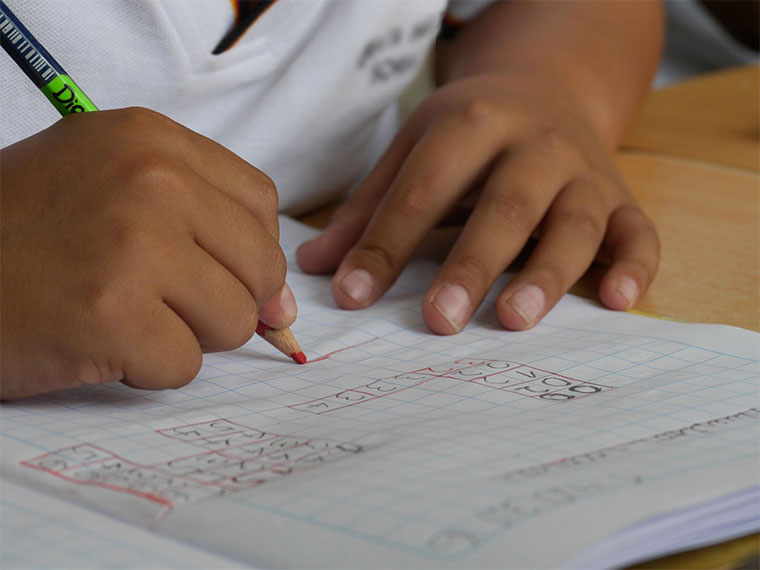 On August 29, Longoria pled guilty to conspiracy to violate the anti-bribery provisions of the Foreign Corrupt Practices Act (FCPA), to commit wire fraud, and to commit visa fraud. According to court documents released by the U.S. Attorney’s Office, Northern District of Ohio, Longoria worked as an employee of an unnamed international adoption agency in Strongsville, Ohio.

The "adoption agency" facilitated intercountry adoptions from Uganda and elsewhere for prospective adoptive parents in the United States.

Court heard that from 2013 to 2016, Longoria worked with an unnamed Ugandan attorney to pay bribes to Ugandan government officials in order to get the officials to use their positions to assist in facilitating adoptions of Ugandan children for American clients.

Only children who are declared legally orphaned or abandoned by a judge at the end of the referral process are available for adoption. However, Longoria admitted to paying bribes to Ugandan probation officers to influence them to issue favourable probation reports - recommending that a particular child be placed into an orphanage.

The bribery scheme saw more than 30 Ugandan children adopted by American citizens for which the adoption charged more than $800,000 (about Shs 3 billion) in fees to the clients. The paid bribes were concealed from the adopting parents.

“This defendant has admitted to playing a part in a conspiracy in which judges and other court officials in Africa were paid bribes to corrupt the adoption process,” said U.S. Attorney Justin Herdman of the Northern District of Ohio.  “We are committed to pursuing justice for the adoptive parents and for all parties involved.”

“While adoptive families were financially and emotionally invested in the welfare of their future child, misrepresentations were made by Ms. Longoria and others to disguise bribe payments made to court officials in Uganda,” said Special Agent in Charge Eric B. Smith of the FBI’s Cleveland Field Office.  “We are pleased Ms. Longoria has accepted responsibility for her role in facilitating an international adoption scam.”

Further, Longoria admitted that she and her co-conspirators agreed to, and did, create false documents for submission to the U.S. State Department to mislead it in its adjudication of visa applications for the Ugandan children being considered for adoption.

Longoria is scheduled to be sentenced on January 8, 2020 before U.S. District judge Christopher A. Boyko.

Ministry of Gender officials were not readily available for comment.

0 #1 kibedi nkuutu 2019-09-03 11:58
Warning: Beware of wolves in sheep skins! There are a lot of bogus NGO who are taking our kids away from us on the pressuposition that they are to help us.

These white folks seem to be very sincere, and being white (a color some of us associate with trust) do find their way round our laws and take these kids without even the parents consent.

This Longoria fellow should have been made to disclose the people she bribed in Uganda behind this racket. Ministry of Gender should actually protect our children from such people prying on the poor conditions and abject poverty of the parents...this is tantamount to Human Trafficking..
Report to administrator
0 #2 Lakwena 2019-09-03 15:10
In other words, slave trade has not ended with Sir Wilberforce.
Report to administrator
0 #3 Odongkara 2019-09-03 15:29
Child adoption to employment in the Middle East are all neo-slavery being made possible in Uganda by the active participation of government bodies like the Gender and Labour ministry and the judiciary.

Meaning Ugandans are vulnerable to human trafficking by their government. Cry the beloved country!
Report to administrator
0 #4 Mubiru 2019-09-03 15:54
Why should a well-meaning person go out of her way to pay any amount of money small or large to adopt a child unless she will financially and morally benefit from her "investment".?

In fact, in the most unlikely circumstances if the children had money they should be the ones to pay for being adopted and looked after

These are criminal paedophiles posing as genuine Samaritans. Secondly the Chief Justice keeps on appealing to the public to expose bribery in his offices although Justice Kanyeihamba's efforts to highlight fraud, and corruption in the Judiciary were deliberately frustrated.

If the report is accurate there are not so many registrars and judges dealing with particular cases of adoption. This is a simple job and easy one for Katurebe to identify the culprits. No more dubious excuses bwana Chief Justice.
Report to administrator
0 #5 pat 2019-09-03 19:32
If you ever had a chance of attending these adoption hearing in any High court you would have been alarmed.

Did the adopters know they were being conned in a process they thought was normal???

Do those children lead a happier life as "adopters" or as " desperate" members of an orphanage??????
Report to administrator
0 #10 Lysol 2019-09-04 21:04
It's called human/child trafficking. Uganda is one of the counties known for that.

Aside from the US Europe, the and Middle East (for cheap labor) Many corrupt immoral high government officials are behind it.
Report to administrator