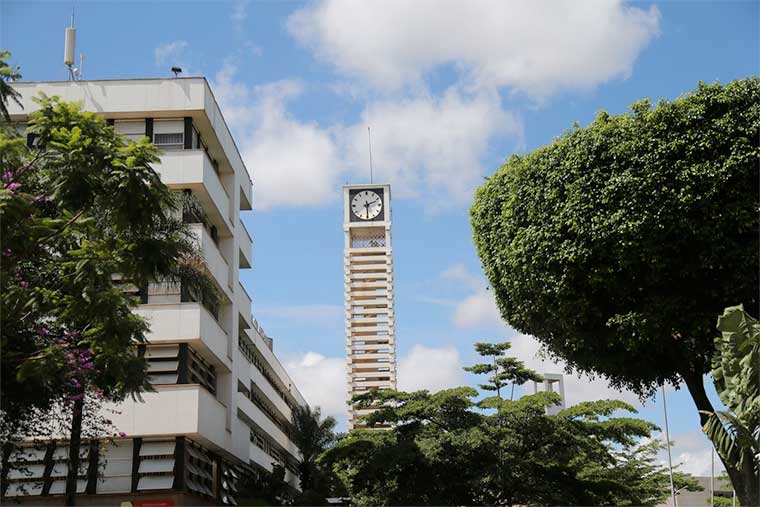 KCCA offices have been broken into three times this year

Kampala Capital City Authority (KCCA) has suffered a third office break-in in the last three months. According to sources at KCCA, a number of computers in the office of the directorate of public health were vandalized and hard disks taken.

Peter, Kaujju, the KCCA spokesperson confirmed on Monday the break-in that he says happened on August 8. He says investigations are ongoing to ascertain how it happened and how much was lost. This is not the first time KCCA offices are being broken into this year.

On June 11 unidentified people broke into the directorate of engineering department of road surveyor and took off with the Central Processing Units (CPUs). About a week later on June 21, there was another break-in at the legal directorate and litigation office.

In all the break-ins, computers have been vandalized and hard disks taken - pointing to the possibility that the target is to steal KCCA information. The two break-ins happened at a time when the directorate of legal had been tasked to explain the authority’s debt amounting to over Shs 65 billion with much of the debt said to have been accumulated due to lost court cases.

According to the Kampala District Public Accounts Committee Report 2018, the majority of the cases being handled by the legal department originated from the department of engineering. Since the June break-ins, there has been no report produced to that effect although Kaujju says this is not a sign of weakness or loophole in the administration of KCCA.

Kaujju adds that KCCA is working on beefing up its surveillance. Currently, KCCA does not have security cameras at its headquarters at City Hall. Kaujju says there are plans to install the cameras to boost security at the premises.

Fire them and put in prison!!

Sleeping and not guarding the pace but want to be paid!

Where are cameras and securicos?

Fire them and put in prison!!

Sleeping and not guarding the pace but want to be paid!