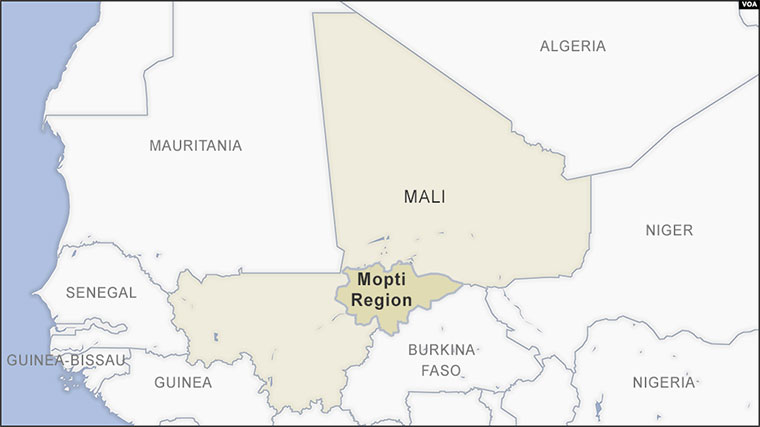 A government official says at least 95 people are dead following the latest massacre in central Mali blamed on tensions between ethnic militias.

There was no immediate claim of responsibility for the bloodshed in the village of Sobane. It comes amid rising tensions between ethnic Dogons and ethnic Peuhls, who had threatened reprisal attacks following a massacre earlier this year.

An ethnic Dogon militia was blamed for that attack on the Peuhl village of Ogossagou that killed more than 150 people in March. The violence is exacerbated by the presence of Islamic extremists in the area.

0 #1 kabayekka 2019-06-11 04:16
It is now very clear that the African Union is becoming busy all over the continent of Africa to try and solve African problems by the Africans themselves.
Report to administrator
0 #2 kabayekka 2019-06-11 13:54
So Editor of the observer, can you make up your mind and tell us what you prefer. The advertisements or our comments.

We have no grudge with your Ugandan papers. Most of them do not accept our comments and we shall try elsewhere. The modern media is these days infinite.
Report to administrator