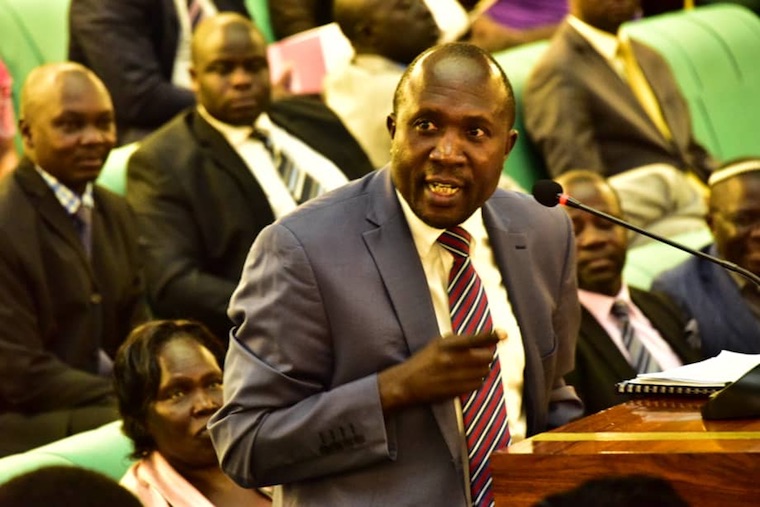 Ugandan taxpayers will yet again dig deep into their pockets to facilitate their MPs to carry out work by paying for their social media taxes as well as data bundles.

A document seen by our reporter shows that parliament will provide at least 5GB monthly data bundles at Shs 30,000 for of the 458 legislators. On top of that, parliament will also foot the Shs 6,000 monthly Over the Top (OTT) tax alias social media tax for the MPs.

This means parliament will spend Shs 197.8m annually on social media tax and data bundles. MTN Uganda Limited emerged the best bidder, according to the bid documents displayed on May 2.

Airtel Uganda and Africell Uganda were eliminated in the preliminary stages of the restricted domestic bidding process. Robina Nabanja, the Kakumiro Woman MP and member of the Parliamentary Commission defended the move, saying it is right for the house to pay for the legislator's OTT and provide them data since they are doing people’s work on iPads provided through tax payer’s money.

On May 30th last year, parliament approved the social media tax that requires every social media user in Uganda to pay Shs 200 daily to access social media pages such as Facebook, Twitter and Instagram among others.

The tax drew outrage from several Ugandans saying it would curtail access to information. Several legislators supported the social media tax saying it would generate additional income for government. Recently, the legislators increased their allowances by 39 per cent and that of parliamentary staff by 15 per cent, citing rising costs of living.

How can a minister of Tourism of a very poor country/neighborhood, have an Olympic Size swimming pool in front of his house, when his immediate poor neighborhood have no running/clean water?

In other words, when leaders have no compassion for the very people they lead, they are not different from the beasts in our National Parks.

I always ask myself what Mr. M7 thinks, e,g. in the evening; when thousands of motorists are stuck in a jam for hours on end, on Entebbe Road, just because his passage must be clear from Entebbe State House to Nakasero State House.
Report to administrator
0 #12 Lakwena 2019-05-16 10:07
In other words, Hon Robina Nabanja and fellow Mpigs should fool no one, but give Ugandans a break with their perennial deception. It is Ugandans working for them, MPs and Mr. M7's families.