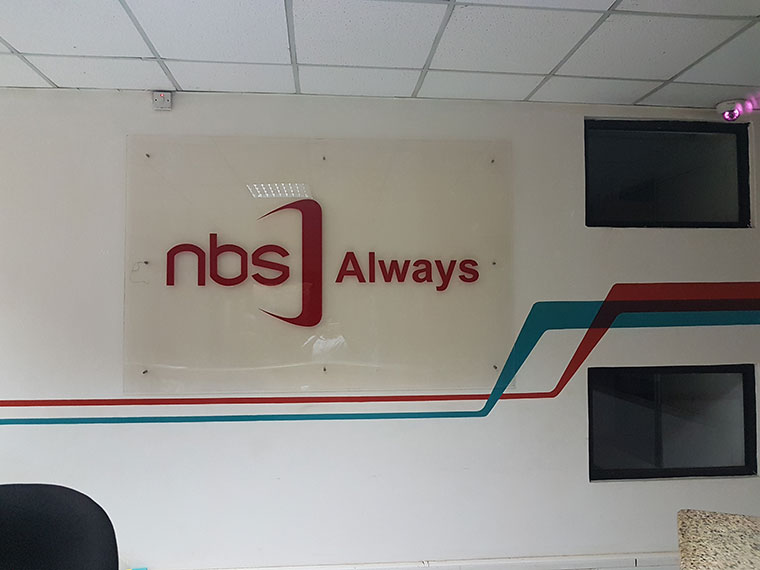 The Uganda Communications Commission (UCC) has ordered NBS TV to suspend three of its staff over airing of Bobi Wine protests.

In a letter dated 30th April 2019 and signed by the executive director Godfrey Mutabazi to NBS TV managing director, UCC says despite previous warnings, there has been repeated breach of minimum broadcasting standards by the station.

Now, among those UCC wants suspended immediately (within three days) include head of news Joyce Bagala, Chris Wanobere the progammes manager and producer Canary Mugume. Although UCC did not specifically mention the particular programme or day in which the trio allegedly came short of broadcasting standards, insider sources at the station say it is the Bobi Wine protests that landed the trio in trouble.

When the Kyadondo East MP Robert Kyagulanyi aka Bobi Wine got arrested at Mulago roundabout and eventually detained on Monday, protests broke out in several parts of the city including Kalerwe, Kisekka Market, Kamwokya among others.

According to UCC, there was misrepresentation of of information, views, facts and events in a manner likely to mislead or cause alarm to the public during the live broadcasts and main news bulletins. UCC also accuses NBS of holding extremist or anarchic messages which incited violence for political purposes.

Live broadcasts especially of protests have lately become a contentious issue between the regulator and TV stations in the country. Although the stations defiantly still go ahead to broadcast the protests, it doesn't take long before the stations are called by UCC to immediately stop the broadcasting.

On Easter Monday when NBS was airing live the confrontation between police and Bobi Wine supporters at his One Love Beach in Busabala, a phone call from UCC ordered the station to immediately stop the broadcasts.

Within minutes, the station switched to airing a repeated wedding programme. On Monday when Bobi Wine got arrested and protests broke out, there was hardly any live broadcasts by the station in what appeared to be a self censorship move.

Well done Dr Besigye for the activism which is slowly but steadily cracking the regime.

For some of us your efforts over the years are yielding fruits. KB demystified Museveni and has undressed all his lies.
Report to administrator
+6 #12 Willy 2019-05-01 19:04
"UCC's Mutabazi suspends three NBS TV staff over Bobi Wine protests." And we should add that "Mutabazi works under directives/orders from State House".

So, as our aspiring and expiring Life President gets worse and worse, we citizens of this Banana Republic cannot expect anything better from Museveni, Mutabazi and Company.
Report to administrator
0 #13 Urban Neithan Mc 2019-05-02 05:40
One thing they should know .. there is a time and moment to regret all this.

They are not helping but disturbing and upsetting Uganda.

Arent we tired of so many scandals and betrayals lately meant to disturb Uganda peace and development??

Please stop that nonsense and do something good for you and others. Besides, this is also one of Gods commandments.If you are not fearing God you should be fearing the government elected by the people serving its people.

The Bible said that we should obey and listen to our wise leaders who were elected by the ballot.You do not want? You are stubborn? Then get ready to face the music!!
Report to administrator
0 #16 Twesige Bonifance 2019-05-05 00:38
If the state is proud of their actions, why get worried of these broadcasts?

The regime is exposing itself day by day.. I predict we we are heading for tougher days
Report to administrator
12