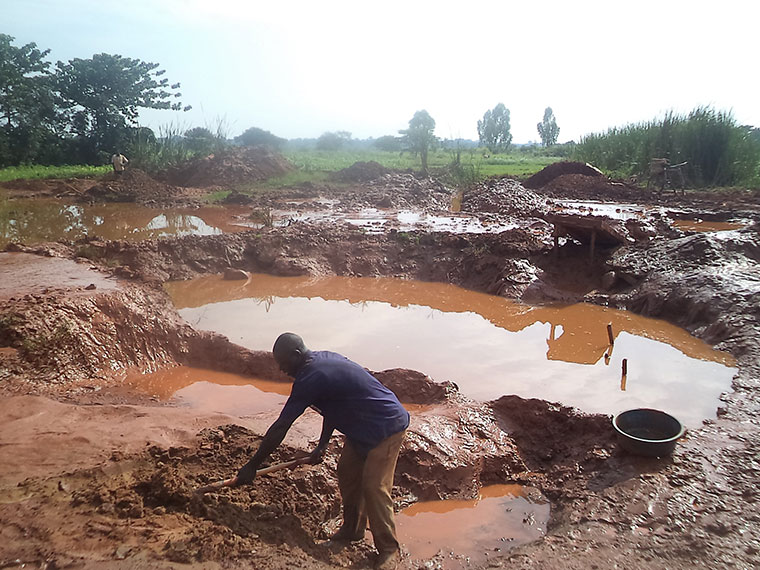 Wetland ecosystems diminished from 13 per cent in 1995 to nine per cent in 2010, an average annual decline of about 3 per cent, a new study by government has found.

Wetlands and cities have a long symbiotic relationship as cities grow, wetlands disappear. While closing the Uganda water week held at the Water Resource Institute in Entebbe, Mary Gorreti Kitutu, minister of state for Environment, re-echoed a presidential directive issued at Kyankwanzi that all central forest reserves, wetlands, river banks and lake shores should be protected.

Florence Adong, the director, Water Resources Management, said behavior change must be emphasized to get citizens to participate in sustainable management of water and other environment resources. She said everyone must be urged to act upon irresponsible waste disposal.

“Restoration of natural resources should be concerted and deliberate to restore the country’s forest landscapes, wetlands, riverbanks and improve these ecosystems with secondary benefits of improving water resources,” she said.

REDD+ means Reducing of Emissions from Deforestation and forest Degradation, the plus sign (+) stands for the role of conservation, sustainable forest management and enhancement of carbon stocks.

Collins Oloya, the commissioner, Policy and Enforcement and acting director Environmental Affairs in the ministry of Water and Environment, said deforestation was massively detected in 1990. He said that is when the Redd+ programme was launched to sensitize the public and stakeholders on issues affecting the environment and effects of climate change.