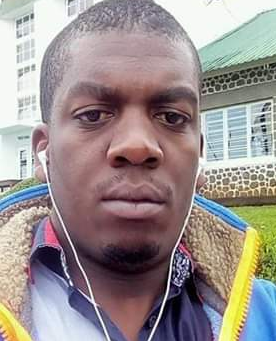 A Uganda Wildlife Authority (UWA) game ranger, Sgt Philemon Asasira has been shot dead during an operation to crack down against illegal ivory trade.

Asasira who was attached to Queen Elizabeth Conservation Area was killed on Friday night in Bwambara sub-county, Rukungiri district.

Hangi Bashil, the UWA public relations officer said that Asasira, together with three other game rangers had gone to Bwambara in an operation to crack down against ivory dealers.

They, however, met resistance with the armed dealers which resulted into an exchange of fire. Hangi says that Asasira was shot in the abdomen. He says that Asasira died while being rushed to Nyakibare hospital for treatment.

Hangi also says one of the suspected ivory dealers was arrested during the operation. Edwin Atukunda, the officer-in-charge of Rukungiri police station says that police are still gathering more information and will comment on the matter later.