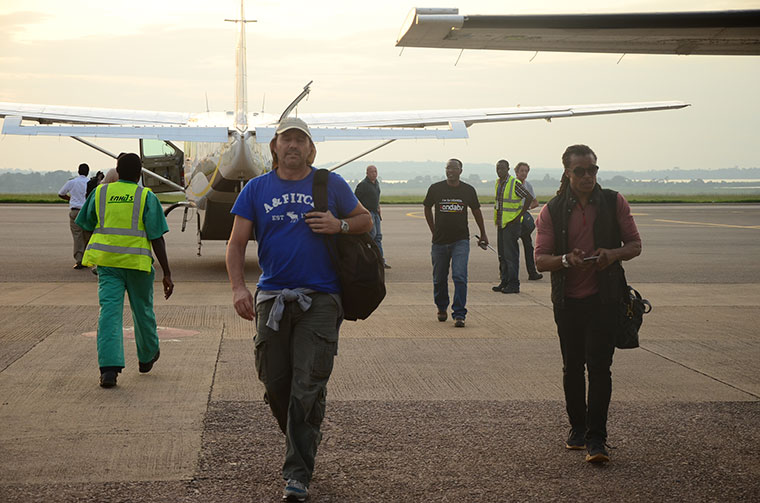 The tourism industry’s growth last year leapfrogged other sectors, helped in part by an increase in the number of tourists and incomes.

Riding on that growth, government has announced that it is going to focus more of her energies on attracting an extra one million tourists both locally and internationally.

According to the Uganda Bureau of Statistics, Uganda received 1.8 million tourists in 2018, up from 1.4 million in 2017. In 2017, the 1.4 million arrivals injected about $1.4billion into the economy. This contributed to about 10 percent of the GDP.

In a speech in Kampala, Godfrey Kiwanda, the state minister for Tourism, said, “We are going to increase our marketing activities by contracting three more public relations firms for Saudi Arabia, United Arab Emirates, (Qatar and Oman), Japan and China markets; the firms will be contacted at a cost of $0.5m per country,” he said.

Last year, Uganda contracted three PR firms from the United Kingdom, USA and Germany at a cost of $ 0.5m each. When the new PR firms for Saudi Arabia, United Arab Emirates, (Qatar and Oman), Japan and China markets come on board, government will spend $3m on marketing Ugandan tourism.

Kiwanda further explained that; “Other targets will include digital marketing and use of celebrities who have a big following as tourism ambassadors; they should be able to compose songs for tourism and that can be done by taking them around our parks.”

Other programmes include local and regional campaigns such as Twende Uganda, Destination Uganda and Pearl of Africa campaigns.

Kiwanda said; “Last year we recruited Zarinah Hassan, commonly known as Zari Hassan, a local socialite, and Kanye West and family were here…they will be made tourism ambassadors, but this will not stop anybody willing to come on board,” he said.

According to Kiwanda, in 2018 the sector did not only register strong achievements but also suffered severe tragedies and threats, which included the killing of a pride of 11 lions in Queen Elizabeth national park and the boat tragedy on Lake Victoria in November.

“The strength and resilience of the sector has helped us to recover, we now have thriving lions and a growing confidence of water transport and this is evidenced by travelers who visited Kalangala islands over Christmas,” he said.