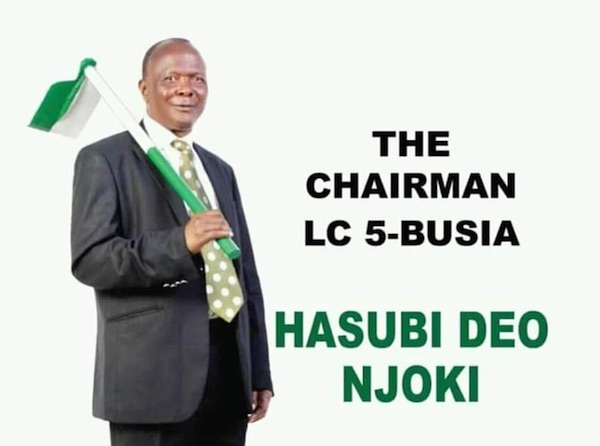 Oguttu was disqualified due to presenting nomination papers bearing names that contradict details on his academic transcripts, while DP candidate Njoki who recently declined a government job so as to opt out of the race, was disqualified from the race for not being a registered voter under the national voters register.

The disqualification was announced in two separate statements issued on Friday by the chairperson of the EC chairperson Justice Simon Byabakama Mugenyi. The decisions were based on two separate petitions lodged by either party, contesting the candidature of their rivals.

Njoki was last week offered a government job as a commissioner at the Uganda Human Rights Commission (UHRC). Although he had accepted the job offer, Njoki was forced to reject the appointment by the leadership of the Democratic Party. He has been the only opposition party candidate in the race after all other parties rallied behind him.

The disqualification of NRM and DP candidates leaves only three independent candidates in the race. These are Crispus Bwire, Tony Ojambo and Geoffrey Wandera. Polling for the election of district chairperson and other lower local government councils is scheduled to take place on Wednesday, November 28, in Busia district.

The Busia district chairperson seat fell vacant following court nullification of the results of the 2016 elections. DP president Norbert Mao said the Electoral Commission was unfair in disqualifying their candidate. He tweeted that the party will challenge the decision on Monday in Mbale High court.

"This is gross! The @NRMOnline Busia LCV candidate is down and out and has no return ticket. His academic papers are fake. Ours is out due to malice and desire by EC to appease NRM. Deo is a registered voter. Period. The arena now changes to Mbale High court, Mao tweeted.