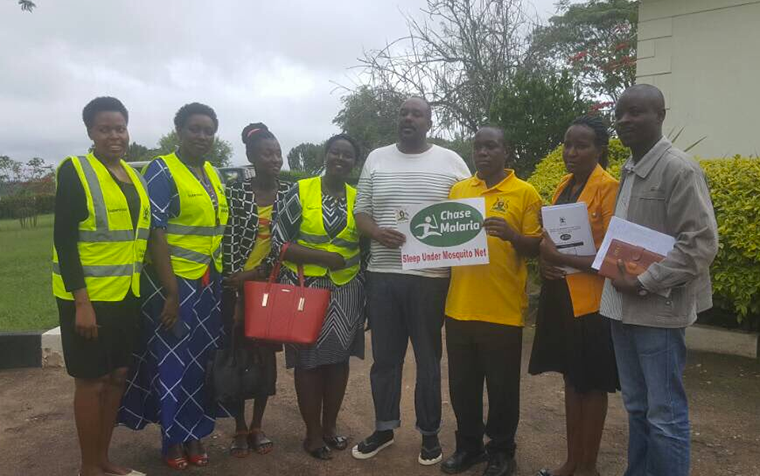 In a suit filed in the High court on October 18, Nowogisha claims that the paper published malicious allegations that he had helped businessman Simpson Birungi, popularly known as Movit, grab the ministry of Trade land in Jinja.

“On August 2, 2017, with intent to defame, ridicule, and or demean the person of the plaintiff, wrote and caused to be written, printed, published and distributed an article defamatory of the plaintiff. The defendants indicated that a one Simpson Birungi had appeared before the Land Commission of Inquiry and pinned President Yoweri Museveni’s young brother Michael Nuwagira, aka Toyota to having him fraudulently grabbed government land,” Nowomigisha’s plaint reads in part. It is filed on his behalf by Nabukenya Associated Advocates.

Nowomugisha further contends that the picture that was attached to the article said to be of Toyota, who the article was referring to, was his. He adds that he tried in vain to have Daily Monitor clear the record but it blatantly refused.

“The plaintiff wrote a letter to the defendants on August 2, 2017 demanding for an apology but the defendants turned a deaf ear to the same.” Nowumigisha adds, the article was highly defamatory arising from untruthfulness, deliberate misrepresentation and distortion of facts, bizarre connotations and malice with clear intension to damage his good name, fame business and other social reputations he has built for many years.

“The words contained in the article were understood to mean that the plaintiff is a low class person, delinquent, trickster, dishonest, fraudster and untrustworthy yet he is a person held in high esteem, the chairman of NRM in Kiruhura district, a family man and businessman,” the plaint adds.

“Due to the defamatory effect of the defendant’s article, the plaintiffs’ status and financial earnings have been negatively affected, he has lost business income as people are shunning him and his endorsement deals with different individuals and corporations have stalled as a result.”

Nuwomugisha wants court to force Daily Monitor publications pay him general, punitive and exemplary damages for their actions against him.

Nowhere in writings, speeches, sightings, whispers, videos, recordings, archives, has Mr. Nzaire Kaguta been mentioned by the man he claims to be his brother.

Mr. Kaguta (RIP) who is implied as the father died years ago. Is it possible that Uganda's Despot-for-32-Years has now acquired resurrection powers that Mr. Kaguta came back and begot Mr. Nzaire the new brother?
Report to administrator
12