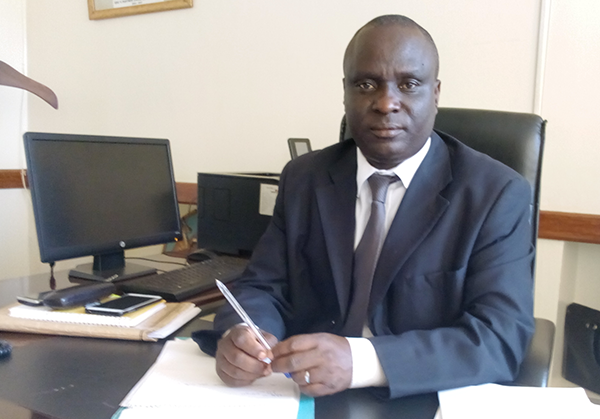 Police in Lira has arrested at least seven ruling party, NRM supporters for holding an 'illegal' demonstration against alleged increasing corruption by the municipal officials.

The seven suspects; Jonald Okot, Mike Ogwal, Tutus Ogwal, Patrick Okwir, Solomon Okello among others were picked up this morning along Obote Avenue during their procession to Lira Municipal headquarters. The protestors were demanding that the town clerk, also the accounting officer, Assy Abirebe Tuwesigire be put on interdiction for alleged corruption.

Before the arrest, Patrick Okwir who planned the protests, called and announced on a local radio that police had allowed them go ahead with the planned demonstration to show their dissatisfaction over increased corruption tendencies at Lira Municipal Council.

Okwir cited the alleged depositing of Shs 20 million to a private account of a one Jimmy Otim in Stanbic bank Lira branch by the council authorities recently, which money, Otim says was misused.

Yesterday, the district police commander of Lira, Joel Tubanone said the group went to his office requesting for permission to hold a peaceful demonstration in Lira town today, but he directed them to make a formal request. He said he'd allowed them to go ahead with the demonstration so long as they follow the right procedures.

North Kyoga police public relations officer, David Ongom Mudong said he is not aware of the arrests and adds that he was informed that the supporters were planning to demonstrate but had not yet been granted permission.

The municipal officials are not new to corruption accusations as earlier this year, an internal auditor revealed that about Shs 18 million had been squandered by the officials. The money was meant to facilitate the sports team to participate in the annual urban tournament in Agago district last year according to TNDnews.

It's alleged that despite budgeting for Shs 18m for the sports gala, only Shs 8m was released to the team while Shs 2m was later sent via mobile money. Three months after the sports event, TNDnews reports, some officials were allegedly paid some of this money as stipend for the gala.

The municipal officials are also under probe for awarding a Shs 14m contract for the construction of kraal for keeping impounded stray animals.

Instead of arresting the corrupt, those who detest and protest against corruption are the ones arrested.

What a country! Criminals rule.
Report to administrator