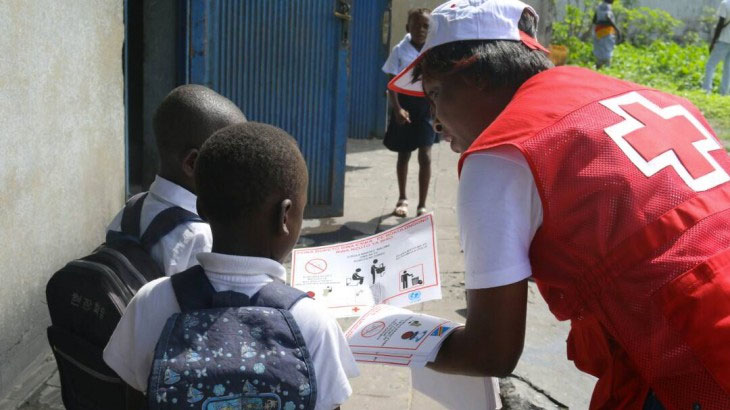 Uganda is on high alert following reports that Ebola has claimed three lives in Butembo in the Democratic Republic of the Congo - just 51 kilometres from the Ugandan border in Mpondwe.

Lying west of the Virunga national park, Butembo is a busy trading centre with a population of around one million people and an important commercial centre with large markets, often frequented by traders from Uganda, Kenya and Rwanda.

According to the World Health Organization (WHO), there were 137 confirmed and probable cases and 92 deaths in the latest Ebola outbreak in the Democratic Republic of Congo that has mainly devastated the areas of North Kivu.

Right now, two of the five scanners have been placed at Entebbe International Airport and at Mpondwe border post in Kasese district.

Others will be placed at the VIP lounge at the airport and the other two at border crossings. Ainebyoona says that all posts are now on high alert monitoring the situation closely in districts that border the DRC.

Last month, Health minister Dr Jane Ruth Aceng announced that emergency vaccination against Ebola will be carried out on people in high risk situations such as health workers. According to the Health ministry, up to Shs 3 trillion is needed in Uganda's efforts to combat Ebola.

The country has been on alert since outbreaks of the disease were announced in North Kivu in early August. The ministry and other partners like Red Cross, WHO and UNICEF are carrying out surveillance in the five districts of Bundibugyo, Kasese, Ntoroko, Bunyangabu and Kabarole that are close to North Kivu.

Instead of running with their Ebola in the direction of Uganda, why don't they run with it to Kinshasa in order to wake up the regime from dombolo and sambala sambala foolishness of maladministration.

It is traumatizing and exhausting for Ugandans to constantly to be alerted and reminded of an Ebola outbreak next door.
Report to administrator
0 #2 Johan van Dongen 2018-09-19 16:49
Within this article it is explained why Ebola will be introduced to Uganda deliberately....

WHY AFRICA FACES THE BIGGEST THREAT OF EBOLA EXPLOSION
https://secretsofaidsandebola.blogspot.com/2018/09/why-africa-faces-biggest-threat-of.html
Report to administrator