Authorities in Mubende district are on a high alert following the outbreak of a strange disease which has claimed the lives of at least five people.

The strange disease which has symptoms of high fever, vomiting and passing out blood was first reported last week in Kalezi village. 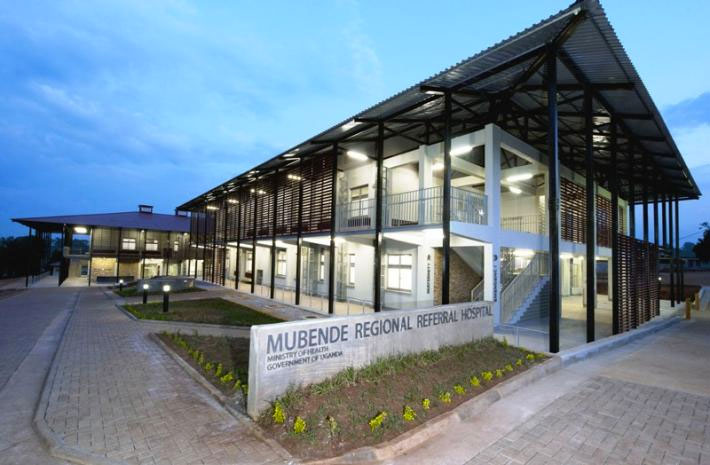 Ssendikadiwa, however, says that the results sent to the Uganda Virus Research Institute (UVRI) tested negative to haemorrhagic fever.

"There is a disease which is killing our people and so far four died last week and one died last night. Last week we took off samples of those found sick and the deceased and they were sent for investigations. We were suspecting haemorrhagic fever but they were negative for haemorrphagic fever," Ssendikadwa said.

According to Angle Namukasa, a resident of Kalezi, the first victim, Bernard Twemwesigye, vomited blood and died on his way to hospital. She, however, says that no postmortem was carried out to establish the cause.

The district surveillance team has been sent to monitor and establish the cause of the disease. An isolation centre has also been set up at Mubende Regional Referral Hospital.

The government's main concern might be tourism and attracting investors... If we have an ebola like disease or ebola then let's just be honest so we can contain it.

Let's forget about making money. Just this one time.
Report to administrator
+1 #2 Lakwena 2018-07-26 08:52
In other words, be aware of the curse of gold or precious minerals mines in Mubende.

Why e.g, is DR Congo prone to the outbreak of hemorrhage fever and/or diseases?

It is because, driven by poverty and greed, people go deeper and deeper, digging up viruses or bacteria (monsters) from beneath the surface of the earth where they should not be disturbed, and are brought up to the surface.
Report to administrator
0 #3 Fuller 2018-07-26 16:31
Porous border(s).

Could that contribute to unabated communicable "mysterious" diseases?

Some of the immigration staff do not seem to have a manual of laws by which they abide.
Report to administrator