Zimbabweans can now apply for licences to grow cannabis for medical and research purposes, the government has said in a legal notice, making the southern African nation the second country in Africa to legalize cultivation of the plant.

Lesotho last year announced the continent’s first licence to grow cannabis legally. Until now, it has been illegal to grow, possess or use cannabis in Zimbabwe, with offenders facing up to 12 years in jail. 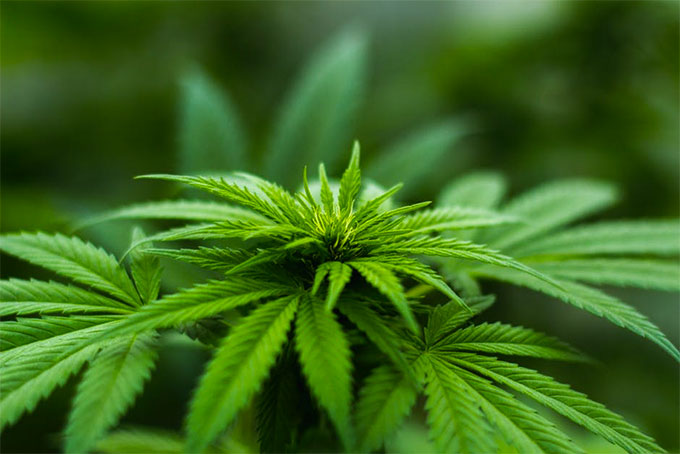 The five-year renewable licences will allow growers to possess, transport and sell fresh and dried cannabis as well as cannabis oil. Applications should include plans of the growing site, quantity to be produced and sold and the production period.

A licence can be refused when information has been received from a “peace officer, a competent authority or the United Nations” that an applicant was involved in the diversion of a controlled substance or precursor to an illicit market or use”, the regulations said.

“The minister may not oblige if the issuance, renewal or amendment of the licence is likely to create a risk to public health, safety or security.”

+4 #1 Phalanch 2018-04-30 15:31
Weed has been certified and approved to pay vital role in human health than some of the conventional medicines on the market.

The licensed beer and cigarettes are the dangers on human health and for Uganda's case what is needed is real drug abuse education but not prison, Prison instead turns users into hardcore criminals but for a nation without a leader we don't expect much.
Report to administrator
0 #2 WADADA rogers 2018-05-02 15:30
Wow, this is good, very good, Our MPs are too myopic to think about such a good move.

I wish i could be allowed to use them in my as houseplants for my sitting room.
Report to administrator