For years, scholars have predicted that the future of information lies in social media. However, while there is no denying that newspaper circulation is plummeting across the world, the traditional media is doing its best to stay in place.

According to a new report by the United Nations Educational, Scientific and Cultural Organisation (Unesco) titled; World Trends in Freedom of Expression and Media Development, sources of media revenue have been changing significantly. 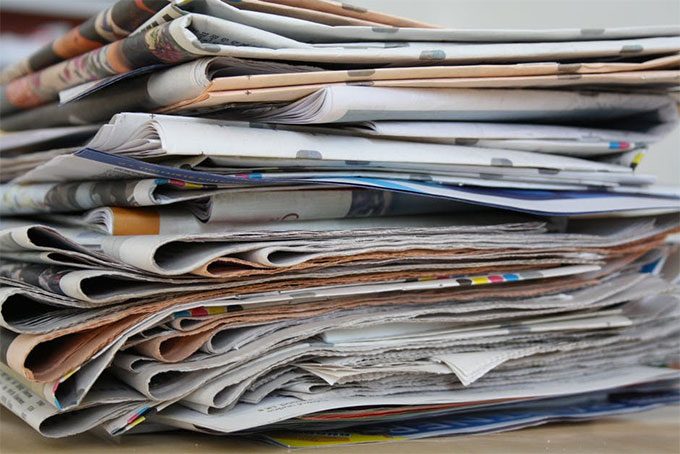 Subscription and sales revenues have been relatively stable globally (as a result of growth in Asia Pacific and Africa, offsetting declines in Western and Eastern Europe); however, advertising revenues from print have decreased dramatically by 27 per cent between 2012 and 2016.

“However, the circulation of digital versions of traditional newspapers and digital advertisements have grown significantly, but have not been sufficient to offset losses in print,” the report finds.

This finding is backed by The Observer’s marketing manager, Bob Bulime, who says he has found that many clients are finding online platforms more cost-effective.

“Some of the advertisers tell us that when you pay for a full-page advertisement in the paper, you are only prominent on the day of publication, yet you can maintain your prominence online for several days,” he says.

However, Bulime says the traditional mode of news transmission remains popular with readers and some advertisers; so, the two channels of revenue must be maintained.

“The challenge of maintaining advertising revenue while transitioning from print to digital has become significant, but the successful media houses are those that realise the complementarity of the two platforms,” Kalinaki says.

The report finds that online revenues are on the rise.

“After years of uncertainty, digital advertising has dramatically increased in recent years, doubling revenues between 2012 and 2016.”

The report cites how winners are doing it.

“Google and Facebook have benefited the most, capturing almost two-thirds of the market in many regions. Their ability to collect information to develop complex user profiles have been unrivalled in helping advertisers reach their targets,” the report says. “This dominant position has been achieved often by relying on news content produced, which may or may not be financially rewarded, depending on whether a user goes back to the original websites.”

According to Dr Goretti Nassanga, a journalism scholar at Makerere University, some media houses are increasingly moving towards mergers to stay in business.

“There is a strong prominence attached to the emergence of conglomeration as a means of survival, as seen in the acquisition of other media houses by strong players like NMG, the Vision Group and Next Media (owners of NBS television, among other outlets),” she says.

“For some, this is a way of getting through a difficult economic situation, also exemplified by the hardships that journalists face.”

But Dr Nassanga worries that over time this will affect media independence.

“Economic forces are weakening the media’s independence as big advertisers target the large conglomerates. As a result, small media houses fail to stand up to some challenges, while the big players monopolise the news agenda.”

“Media houses must find creative ways to survive in a hostile environment without resorting to self-regulation, which will continue to fail the media for years to come.”

I suffer from Newspaper addiction: Come rain or shine, I still buy my hard copies.
Report to administrator