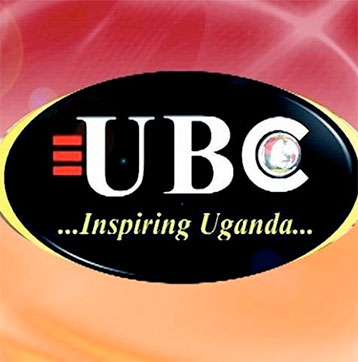 Uganda’s public broadcaster, UBC TV, is biased in its reporting on presidential campaigns by offering most of its news coverage to incumbent President Museveni, a new report has found.

The African Center for Media Excellence (Acme) released the findings on Friday at Royal Suites, Bugolobi. Titled ‘Monitoring Media Coverage of the 2016 Elections findings, December 2015,’ the report is part of Acme’s wider monitoring of media coverage of the election.

It analyses media reporting on presidential and parliamentary campaigns with a view of indentifying good practices and gaps so that they are addressed in good time.

As a public broadcaster, UBC TV is supposed to allocate adequate airtime to all candidates but in December, 2015, UBC TV allocated 79 per cent of its airtime to President Museveni.

In November, UBC gave Museveni 44 per cent of its air time. “In other words, the situation has worsened,” the report reads.

It further notes that senior editors at UBC TV acknowledge that their coverage is tilted but blame it on the lack of resources. They say only a quarter of their budget for the coverage of all presidential candidates is funded. They argue that unlike other candidates, Museveni still enjoys the services of the presidential press unit, which supplies many of the president’s campaign-related stories.

Dr Peter Mwesige, the executive director of Acme, said of the report: “While we understand UBC’s budgetary constraints, we do not think this entirely explains the tilted election coverage.” “I doubt that UBC TV would carry more stories from Mr Museveni’s key opponents, Dr Kizza Besigye and Amama Mbabazi, if the two candidates sent them recordings the same way the presidential press unit does.”

The findings also indicate that media houses across board maintained the poor practice of not questioning claims made by candidates. In the course of their campaigns, candidates make several claims, some of which need the media to interrogate. The report also found that Museveni, Mbabazi and Besigye were the most covered candidates.

He said UBC should do more to fulfill its mandate of serving all Ugandans and urged the Electoral Commission and the Uganda Communications Commission to show more interest in this group.