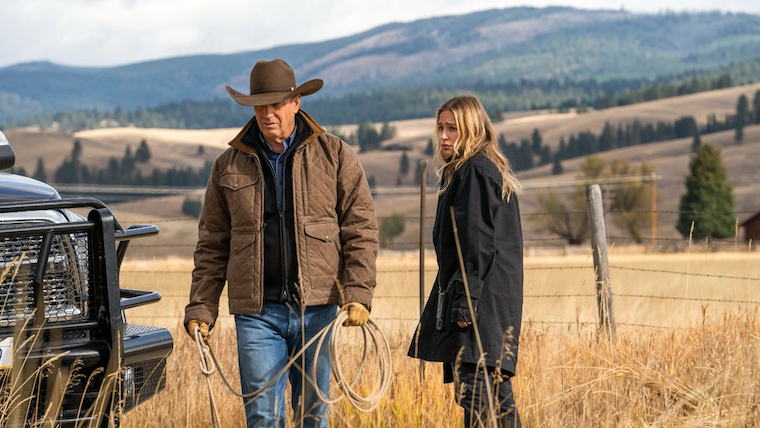 Yellowstone is the biggest TV show you are not watching. The series follows the Duttons, a family living on the Yellowstone Dutton Ranch.

The neo-Western drama is the brainchild of Taylor Sheridan, the writer responsible for Sicario and Hell or High Water. You can watch the first episode of Yellowstone Season 5 on Paramount today. The season 5 premiere drew an impressive 12.1 million viewers, the result of four solid seasons and positive word of mouth from Yellowstone fanatics.

If neo-Westerns are not your cup of tea, then Disenchanted is already available on Disney+. The sequel to Enchanted picks up with Giselle and Robert’s story a decade later. The couple wants to start a new life in the suburbs, but a spell threatens to destroy everything they have built.