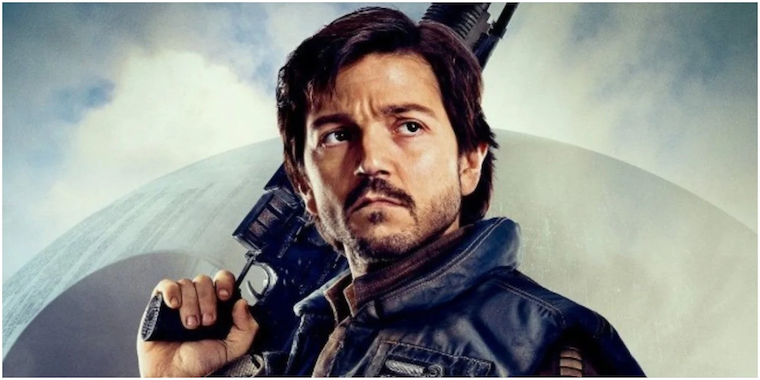 The Disney show is a prequel that follows Cassian Andor, the ruthless rebel spy from Star Wars: Rogue One. In case you forgot, Andor is the fourth Star Wars show Disney has given us.

The Mandalorian was amazing. Boba Fett was awful, and yet Obi-Wan was somehow even worse, because it had such a promising start.

So Andor has a lot to prove. Disney’s track record on the small screen is abysmal where Stars Wars is concerned.

Fortunately, early reviews are raving about Andor. Apparently, this is the gritty political Star Wars story people have always wanted.

You can find out if these reviews are accurate when it airs on September 21 on Disney+.