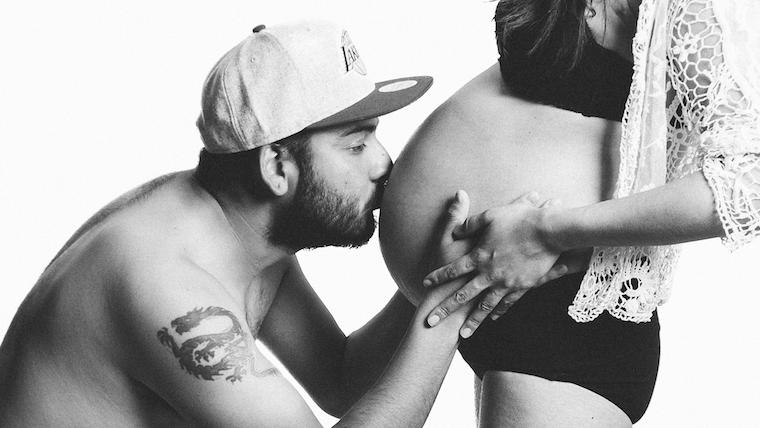 Could there be a direct link between the increased incidence of C-section births and reduced quantity and quality of sex in marriages?

That has been my contemplative mood this week. It is just incredible, how many women get to the hospital and end up having a C-section birth, despite their perfect intentions and plans to have a vaginal birth, compared to what used to happen in past generations. Now things just jam when mothers get to hospital.

Granted, there is also an increasing number of women that elect to have a caesarean section birth for personal, non-medical reasons, but the doctors will tell you, especially in public hospitals, that the vast majority of C-section births are truly obstetric emergencies.

I was asking a midwife from one of the private hospitals about my theory and she agreed, many marriages no longer have healthy, regular sex lives, or the lovemaking grinds to a total halt once the wife is pregnant, which only complicates the journey to the labour suite more.

“Even the IV drip we use on mothers to induce labour and contractions, is really industrial oxytocin, which is supposed to be naturally produced by the body during lovemaking,” she said.

See, when a couple makes love – good, meaningful and preferably orgasmic sex – the hormone oxytocin is released from the pituitary gland into the system.

This ‘happy’ or ‘cuddle’ hormone is important in childbirth, lactation and general wellbeing. It is the reason why the grass will seem greener and the flowers pinker the morning after you have been loved, and loved well. It is the reason why a baby will become supernaturally attached to its mother during a vaginal birth and again during breastfeeding.

I have seen fathers strap feeding bottles to their chests and look into a baby’s eyes as they feed, to try and get this bond a baby naturally gets with its mother. It is not in the milk or eyes, sir; it is the triggered hormone as the breastmilk is released.

Back to childbirth, though, if during pregnancy a couple halts all sexual activity, they are also inevitably cutting off the supply of this natural oxytocin. The result: not-so-smooth scenes during labour. The hospital will either have to induce or go for caesarean section.

Don’t use pregnancy to lock your husband out of the marital bed, unless it is on doctor’s orders. But even when doctor has prescribed that there should be no penetrative sex due to medical reasons, researchers say this oxytocin can also be released through sensual massage and foreplay.

“The same sexual energy that got the baby in, is best at getting it out,” Naomi Wolf writes in her Vagina: A New Biography.
But beyond the importance of oxytocin at childbirth, you also need it to strengthen the bond and trust between you and your spouse.

Wolf writes: “It is also released during orgasm in both sexes, and acts as a neurotransmitter in the brain, facilitating bonding and formation of trust.”

In fact, look around. The marriages packed with resentment, bitterness and toxicity are also notoriously sexless, and the reverse is true.

So, before you use sex bans to settle your issues and make a point, be sure you are not making matters worse. Before you start taking your love elsewhere, hoping to punish your spouse ‘back into shape’, make sure you are not totally poisoning the bond you had.