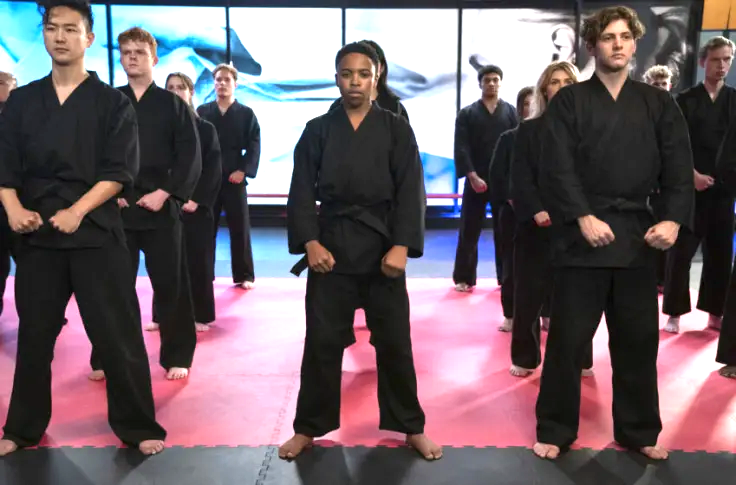 Cobra Kai is a sequel to The Karate Kid from 1984. It takes place 34 years after Daniel LaRusso defeated Johnny Lawrence in the All-Valley Karate Tournament.

Adult Johnny is a depressed alcoholic who can barely remember the wealthy lifestyle of his childhood. The part-time handyman gets a chance at redemption when he defends his teenage neighbour from bullies.

Cobra Kai succeeds because it throws new light on the events of the beloved 1984 movie. It also reverses the original concept because now, adult Daniel is a wealthy, boastful bully while Johnny is the underdog trying to get his martial arts dojo off the ground.

You can catch the fifth season of the critically acclaimed show on Netflix today.