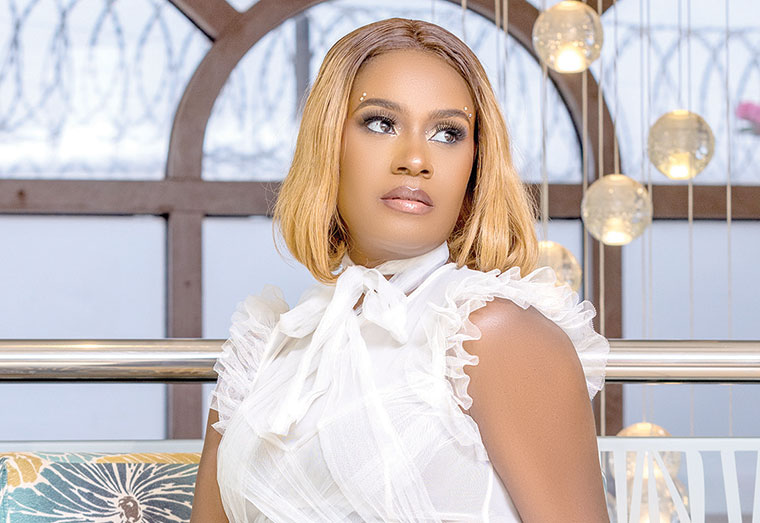 JULIANA KANYOMOZI is a vocal powerhouse when it comes to Ugandan music, and although she has been off the scene for a while, she plans to hold a comeback concert at Kampala Serena hotel on August 19. The Woman singer talked to Nathan Atiluk about music, among other issues.

It has been a long since you were on stage, Juliana. Why now?

Well, I have been away taking care of other areas of my life. But I am happy to be back. I missed my fans a lot.

When was the last time you were on stage?

That was at my own concert – that was eight years ago. But I have been performing at other events that I’m booked for.

Are we seeing any curtain raisers at the show?

I hear you. What preparations are you making for the show?

A lot of preparations, but most importantly lots of preparation with my team and lots of rehearsal with the band. Come prepared to have a good time. Come with your dancing shoes. I’m one artiste who doesn’t play around when it comes to time. So, come early so you don’t miss anything.

It has been a while; should your fans expect new music from you?

You are looking great, meanwhile! How do you keep in shape? Do you have a secret diet?

Not really. I just eat healthy, drink lots of water and work out whenever I can.

I want to be remembered as someone who cares a lot about the quality of life for women and children. I’ve contributed to that in my own small way but I hope I can do more.

-2 #1 Wante Martino 2022-08-12 07:21
WOW, Juliana, am Sincerely one of your Fans Big time, but to be open to you, Mind your WEIGHT, you are becoming un-necessarily FAT and that is NOT healthy, please do not hate me to being open!
Report to administrator