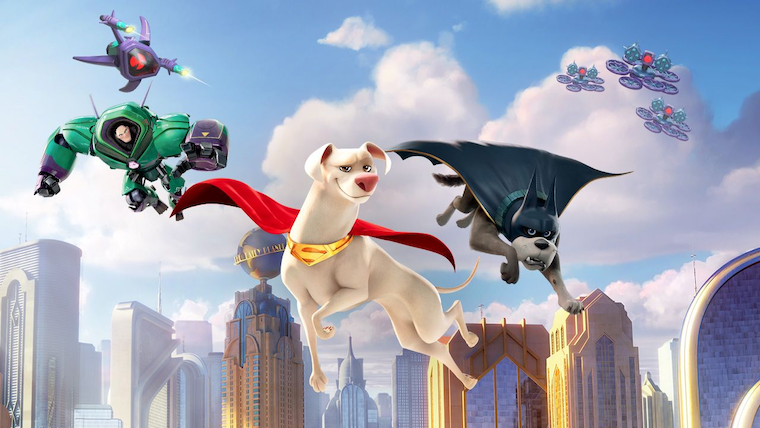 The film follows Krypto, superman’s super dog, and best friend. When a nefarious force imprisons the Justice League, Krypto assembles a rag-tag team of super-powered animals to rescue them.

DC League of Super-Pets is clearly aimed at younger viewers. However, the early reviews are surprisingly positive. Critics have called the movie ‘Harmless Fun’ and ‘Delightful.’

You can watch it at the cinema.