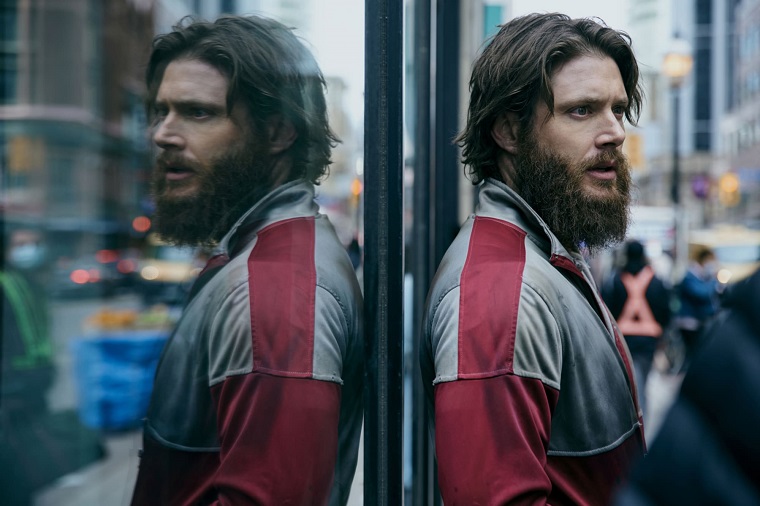 Can we talk about The Boys? I wanted to dissect the DC Film Universe this week, but I couldn’t bring myself to care.

Don’t get me wrong. There’s plenty to discuss. We got a Black Adam trailer a few days ago. But I don’t know if it excited anyone. I won’t call it terrible. Dwayne Johnson looks impressive in the costume, and I love the colours. But something was missing. I don’t expect Black Adam to affect Warner Bros’ plans for the future.

Speaking of WB’s plans, Ezra Miller is still making a fool of himself. Remember when he choked a woman outside a bar a few years ago? His antics included throwing a chair at a woman, stealing a wallet, and threatening the couple hosting him in Hawaii.

WB did a fantastic job of ignoring the actor’s scandals; Ezra is still the star of The Flash, and that movie is done. So, they are basically stuck with him. If WB had their way, the actor would have faded into obscurity for the next few months. They don’t want the stink of his controversies to derail their marketing campaign.

But Ezra is like an annoying mosquito buzzing relentlessly around WB’s head. If you think his previous escapades were bad, this current scandal will make you sick.

A couple is suing the actor for offenses he perpetrated against a minor. Apparently, he sexually groomed their child. Regardless of what happens next, I think we can all safely conclude that Ezra’s career is dead. But what does that mean for

The Flash? The movie is a pivotal piece of the DC puzzle. It will lay the foundation for the next phase of WB’s comic book adaptations. And Ezra is a vital component of the project.

If I’m being honest, I still don’t care. The DC Film Universe has yet to win me over, which is why I cannot be bothered to dissect the Heard/Depp trial.

Amber Heard is now more trouble than she is worth. WB had already reduced her role in Aquaman and The Lost Kingdom because of the actress’ non-existent chemistry with Jason Momoa. Now that some fans are promising to boycott the movie because of her presence, it makes you wonder whether WB will alter future Aquaman plans to remove her from the picture.

It feels like the DC Film Universe is one massive controversy at the moment. I will ignore them for now. Why don’t we turn our attention to The Boys?

If you have been yearning for a high-quality comic book adaptation, look no further than Erik Kripke’s most recent Amazon production. The first four episodes of season 3 are somehow better than everything we’ve seen thus far from this franchise.

And if you started watching this show when it aired, you know that Seasons 1 and 2 are stellar. So, don’t take it lightly when I say that season 3 is better. This is the only show that gets me excited on a weekly basis.

But The Boys has an age limit. The first 15 minutes of Season 3, Episode 1, will scar younger minds. This show is not for the faint of heart. It is violent and highly irreverent. You need a strong physical and mental constitution to stomach some of the concepts they tackle weekly.

That being said, I would rather watch The Boys than talk about DC’s endless stream of problems.