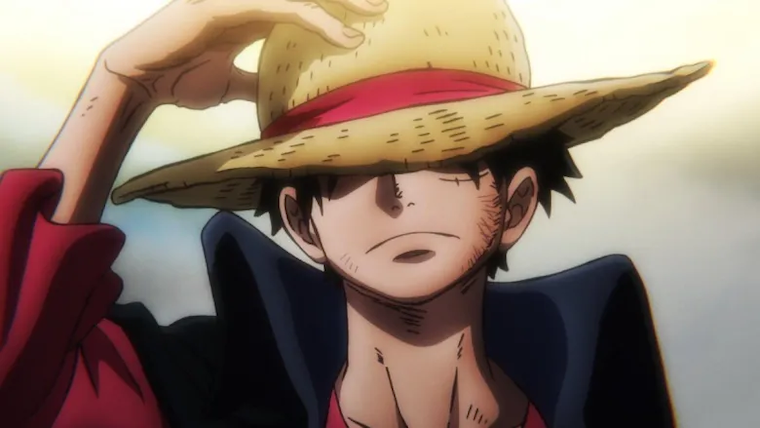 We have to talk about One Piece 1015. The online anime community has been buzzing about this episode for weeks, and for a good reason.

After months of planning, Luffy is finally standing face to face with Kaido and Big Mom. It feels like the show has reached a crossroads. The outcome of this fight will shape the final act of One Piece. I was not a fan of the episode as a whole. I liked those final electrifying minutes.

However, we spent too much time with Yamato, who I don’t particularly like. I wanted to talk about the Wano arc weeks ago. But I stayed away from the topic because I did not want to rant. I hate this arc. I know many of you worship at the altar of Wano.

But I haven’t been this disappointed by One Piece since Fishman Island. It started well. Oda kept throwing surprises into the mix, adding unexpected layers of depth to seemingly irrelevant characters, providing answers to questions we started asking back in Punk Hazard, and paving the way for a showdown that promised to eclipse the events of Marine Ford.

Oda should have kept Ashura Doji and Denjiro in the villain category. They would have been great foes for Zoro. But I still appreciated their transformations.

So, what went wrong? Oden. I hate that character. Was he designed to be unlikable? No. Oda created a rousing hero with a boastful personality. He wanted us to cheer for Oden. And some people did, but I couldn’t.

These people singlehandedly destroyed Wano. First, it was Oden’s stupid father who made the character his heir knowing full well that Oden wanted desperately to leave Wano.

Then his stupid retainers refused to reveal Orochi’s schemes to their master because doing so would have derailed Oden’s dreams. The final straw was Oden’s stupid wife, who also chose to place her husband’s selfishness above the well-being of Wano’s citizens, many of whom died horribly at the hands of Orochi and Kaido.

No matter how hard I tried, I couldn’t empathize with any of these characters, which means that the Onigashima War was wasted on me because Oden’s retainers took center stage.

I could not have cared less about their quest for vengeance, and I only stuck around because I wanted to watch the pirates kick ass. I don’t know who to blame. I assume that Oda did a better job of orchestrating this war in the manga. The anime was a mess.

The Onigashima War had too many protagonists on the field at the same time and not enough antagonists. As such, most of the characters were either idle or involved in meaningless skirmishes.

Maybe this is my fault. I watched nearly 150 episodes in four months. Perhaps I was burnt out. But that does not excuse the poor pacing of the show. Marine Ford never struggled like this. Wano’s final act is sagging under the weight of Oda’s massive cast.

And now we have Yamato, who I can’t stand. We have too many characters in this war. We don’t need more. I want
to see the Straw Hat Alliance VS Kaido and Big Mom.

I don’t care about Queen, King, the Numbers, the Tobiroppo, or any of the other irrelevant components that have clogged Wano for the last 50+ episodes.

Episode 1015 brought me back. But if they ruin that fight by repeatedly jumping back to the nonsense before, I will lose it.