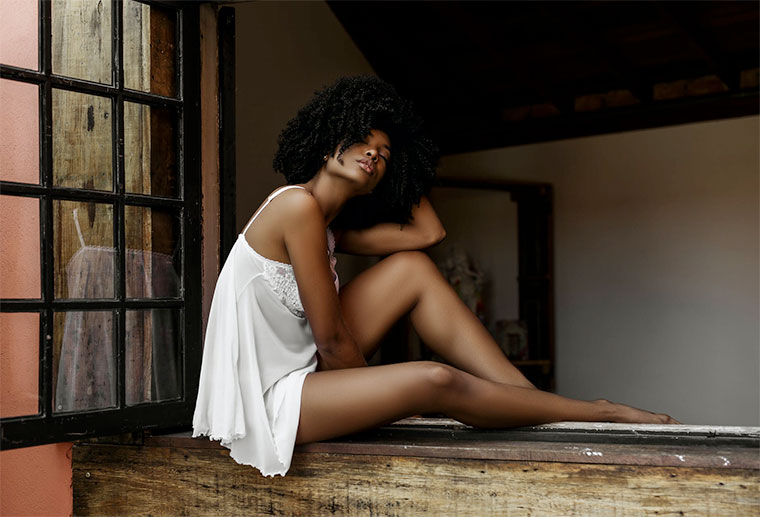 While this year’s Consumer Electronics Show (CES) in Las Vegas debuted some interesting gadgets such as Samsung’s new smartphones and laptops that, among other things, can unfold from 13-inch handsets to 17-inch monitors, there were other exhibitors that could change the game of love, sex and marriage as we knew it.

Dubbed sex-tech, exhibitors in this section unleashed everything from Bluetooth-enabled vibrators, to micro robots that simulate a human mouth to give oral sex to women.

There is also a smart patch that a man can wear to delay ejaculation during lovemaking. Should we celebrate, or mourn these developments?

Because soon, intimacy and human bonds as we knew them may be the exception and not expectation, because the tech world is steering this thing at terrific speed now!

Already in countries such as Japan, studies show that a mortifying number of young adults (below 40 years) are opting to stay single and asexual, choosing career over marriage and parenthood, regardless the incentives their government is putting in place to reverse the phenomenon of an aging population.

While men too have a hi-tech skin patch that controls their muscles’ response and is designed to make them last longer during intercourse, what I have mostly read online from CES Las Vegas is targeting women who, it is agreed universally, tend to leave a sexual experience less satisfied or totally dissatisfied compared to their male counterparts.

Informed by the big percentage of women that have never experienced an orgasm despite being in loving relationships, for example, these tech companies have gone all out on the erotica side of things. Men, be very afraid.

In a world where I have heard single, working women quip that the only thing they would need from a marriage is regular sex, these developments could change that statement altogether.

And years ago, a married corporate woman in Kampala shared that she and her clique of friends that are also married, have given up on their hapless husbands when it comes to gratifying lovemaking, and now keep vibrators in their cars’ glove compartments to secretly give themselves “top-ups” without making their husbands feel inadequate.

Of course there is another school of couples that keep these sex toys openly, to use on each other during foreplay, but in many cases, it is a lone-wolf situation of a wife exploring her own pleasures on the side.

Now imagine a world where women can ‘give themselves’ oral sex, penetration, and even walk to a sperm bank and get artificially fertilized to complete the picture with bouncing babies!

Where does that leave the marriage institution and sex therein, as God purposed it? Hmmm...
Anyway, about that new Samsung Flex Note...now this is Android on steroids, for sure!