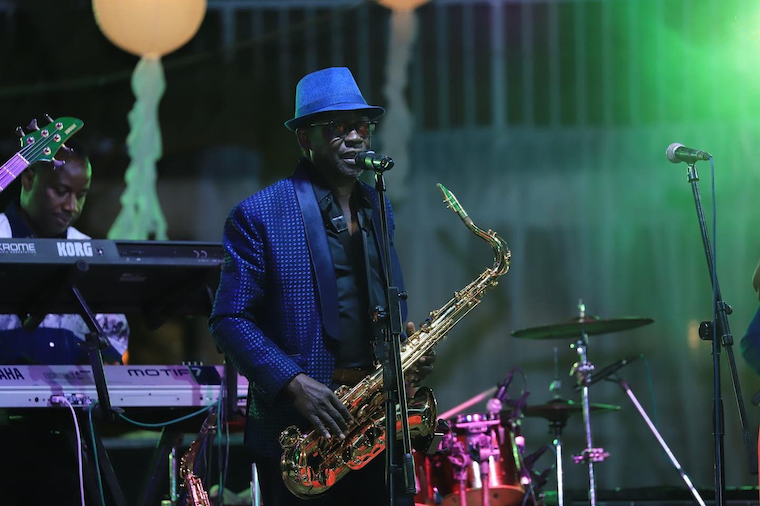 The police order was, no fireworks as the New Year rolls in.

And as the clock struck midnight on December 31, there was not a single colourful display in the air, but that does not mean Ugandans did not have fireworks in their own way!

There were parties all over the country, and if the heavy traffic jams were anything to go by, the 7pm curfew – which President Museveni has now thankfully suspended – was ignored.

Ugandans are not used to ushering in the New Year in the quietness of their homes; so many still went to pray, minus the overnight worship and fireworks, and others partied and screamed themselves hoarse as 2022 rolled in after a hectic two years of coronavirus.

Bars and trading centres boomed with music in total disregard of the police patrolling in several places. In Nansana, residents even attempted to light bonfires in the road like it was back in the day before fireworks became a thing. Police had to fire teargas to disperse happy crowds.

The skies over Sheraton Kampala hotel that ordinarily hosts the city’s biggest fireworks display also remained dark, even as a huge party lit up the hotel gardens below.

The hotel instead said goodbye to 2021 with Uganda’s oldest band, Afrigo. The audience had a good time as Moses Matovu and his crew took them through their songs including Jim, Obangaina, Sirina, Emmere Esiridde, and Mundeke, among others; as the euphoria of surviving the odds and seeing another year took over, the feet shuffled, bums shook and waists wriggled.

0 #1 kabayekka 2022-01-11 04:05
Unfortunately there are many relationship of the victims who died because of the lockdown curfew who feel that the government has a case to answer.

Why this government and its majority parliament accepted to run an election that was well known that it will not be free and fair.

And the pandemic aggravated worse the whole situation. And it put the civilians' lives at risk so much so that up to now many civilians are suffering in prison without any reason whatsoever!

The only decency this African government has left is to resign so that new decent national democratic elections are processed.
Report to administrator