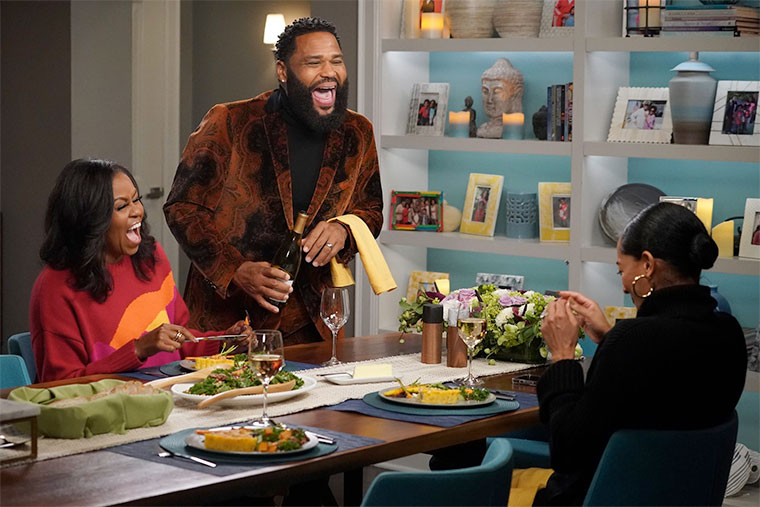 Black-ish returned for the first episode of its eighth season on January 4.

The comedy follows a successful African American man fighting tooth and nail to prevent his wife and kids from abandoning their culture in a world that keeps tempting them with more glamorous ideas and traditions.

The first episode, which you can catch on Hulu when it airs, drew a lot of attention when it was revealed that Michelle Obama would make an appearance. Season eight is the final season of the Black-ish.

Also, the sixth and final season of This Is Us premiered on the same day on Hulu. Season six will finally flesh out the flash-forward scene at the center of this show.