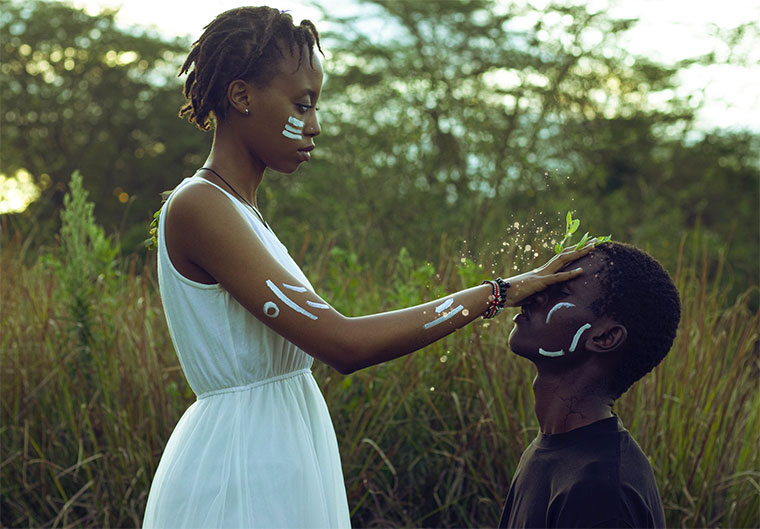 At a recent getaway with my girlfriends, we somehow got talking about the worst ways we have been hit on by the opposite gender, and the conversation got hilarious at some point.

Clearly, not all men are gifted in the art of wooing a woman, and that could explain some of the problems with marriage today, with all the resultant headaches and hours of therapy.

We concluded that the best pick-up lines, moves and ‘manifestos’ actually happen within the younger demographic, where wealth and power are not yet factors.

Those young men would bring their A-games, writing flattering letters on flowery notepads – do bookshops still sell those things? Buying small tokens of love – one gave me a tiny diary that I still have, although I don’t remember his name, but I did write my memories in it.

They would walk to our homes and risk the wrath of overprotective parents, because mobile phones were still a novelty and Wi-Fi was in the ‘ebiki?’ category. Besides, they had very little to offer outside charm and humour; so, they often laid it on thick.

But as we grow older, so do the suitors, and these are often more exposed, gainfully employed and invested; so, cash and wealth are the biggest players and unfortunately they have also made men lazy and uncreative.

One of the ladies shared how she gave up on a good-looking man when he failed to woo her in uncertain terms, and instead kept calling her to talk about a business consignment that was in Mombasa.

“This went on for months. He would call me using the most romantic tone, but say nothing about love, himself or what he wanted. Instead, he would tell me stuff like: ‘so, my container has finally arrived in Mombasa...you know I ship in several of them in a month’...” she said. This was for every call, every two days, until she blocked him.

Is wooing a woman that hard, gentlemen? Eh, sorry...

“This Ugandan working in a Scandinavian country always calls to tell me how he has a lot of money, to update me on the latest car he drives, or to take me on a virtual tour of his countryside home. But I know nothing about him – the person – and I am quickly getting bored,” another lady chipped in.

I told them they all reminded me of the S4 boy at Mengo Senior School, who, during my first week in the school as an S1 student, found me at the canteen and pressed a huge wad of cash in my palm.

Bewildered, because I didn’t know him from Adam – and I guess that is what all normal 13-year-olds would do under the circumstances – I immediately opened my palm and let the money fall to the ground like it had burnt me.

Hahahaa... the beauty of sweet innocence!

But that is the average grown man’s wooing strategy still, and if government looked closer, it could also be the driving force behind the rampant corruption: make money and get the girl.

Yes, money definitely has a way it puts an extra shine on a man, but many women really want to have meaningful conversations with you as they ride in that Porsche; others still hope for your A-game when it comes to intimacy, because jokes aside, wads of cash do not cause the pink elephants to come into your marital bedroom with wide smiles.

And let us face it; these days some women have better houses, better cars, have been all over the world, and just need a good, loving man. Shoot your shot precisely and more romantically when she decides to listen.

Otherwise, when someone has money or potential to make some, we just know. It is software God only built in women, I guess.

For the manifesto, talk about who you really are, what builds you spiritually, emotionally and sexually, talk about family and go for some serious dates. If money alone cut the deal, the richest men in the world would not be also divorced. Go figure.