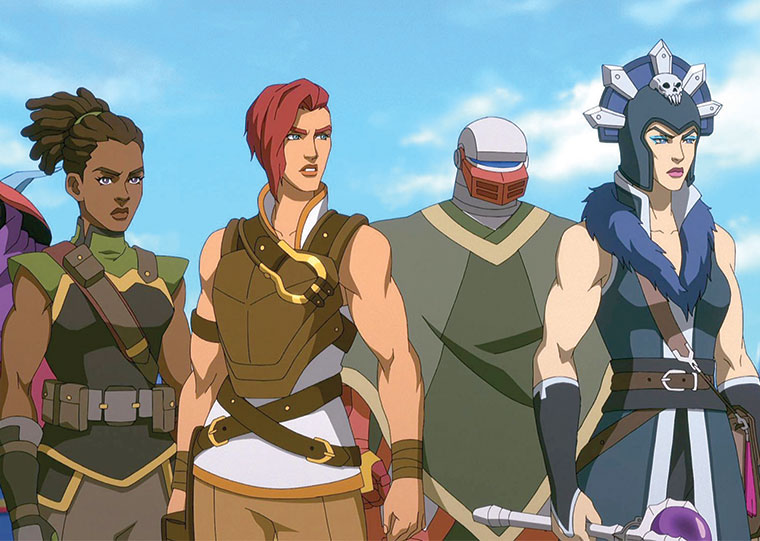 Masters of the Universe: Revelation is returning for the second half of its first season this week.

The animated Netflix show will continue the story that began on July 23. The show encountered opposition when it removed He-Man from the equation, throwing the spotlight on Teela and her friends.

But if you count yourself among the many He-Man fans that abandoned the show because of the Kevin Smith controversy, and you have no intention of watching Part II, the final season of F Is For Family will premiere on November 25, also on Netflix.

The adult animated show, which explores the lives of a dysfunctional family, was inspired by the upbringing of famous standup comedian, Bill Burr.