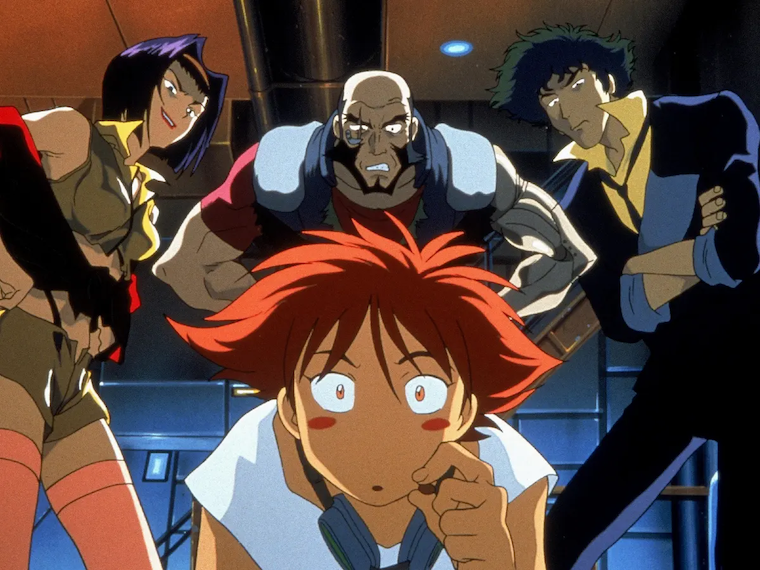 This coming week, you can either watch all 10 episodes of Cowboy Bebop on Netflix, or the first three episodes of The Wheel of Time on Amazon.

Both shows debut on November 19.

The Wheel of Time is a fantasy epic that follows Moraine, a member of a powerful fraternity of female magic users. Moraine believes that one of the five young people in her charge is the reincarnation of The Dragon, a powerful figure that will either save or destroy the world.

While The Wheel of Time is a book adaptation, Cowboy Bebop started as an anime. The live-action Netflix adaptation follows a crew of bounty hunters chasing criminals across the galaxy in 2071.

Both properties are popular. They have attracted an equal amount of buzz. It will be interesting to see which one rises to the top.