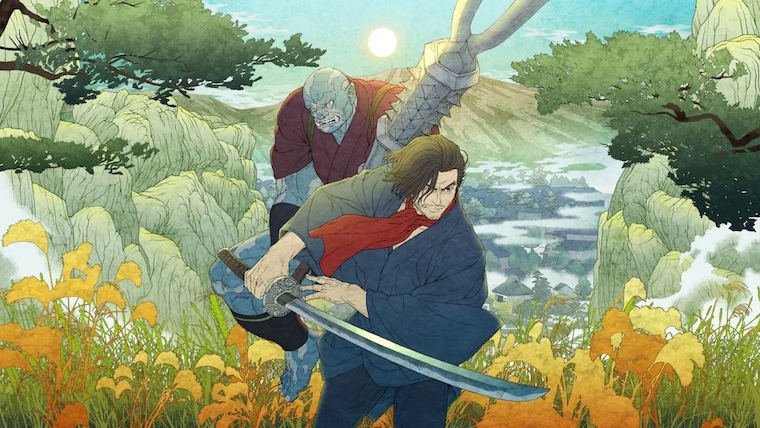 Bright: Samurai Soul is an anime film spin-off of David Ayer’s Bright. Bright 2017 was an urban fantasy action film that took viewers to a world in which humans and mythical creatures co-existed.

Will Smith played a veteran LAPD officer that was forced to partner with Nick Jacoby, the first Orc to serve as a police officer in a country that detests his kind. Bright was poorly received, with audiences criticizing the movie for failing both as a fantasy flick and a hard-hitting police drama.

Despite the critical backlash, Netflix is moving forward with a sequel. While you wait for that sequel to materialize, you can watch Bright: Samurai Soul starting October 12.

The Netflix anime film takes place in the same world as Bright 2017, but in the mid-1800s. The setting is Japan during the Meiji Restoration.

Izo, a Ronin Samurai, joins forces with Raiden, an Orc, to transport a young elf and her powerful wand to the land of the elves.