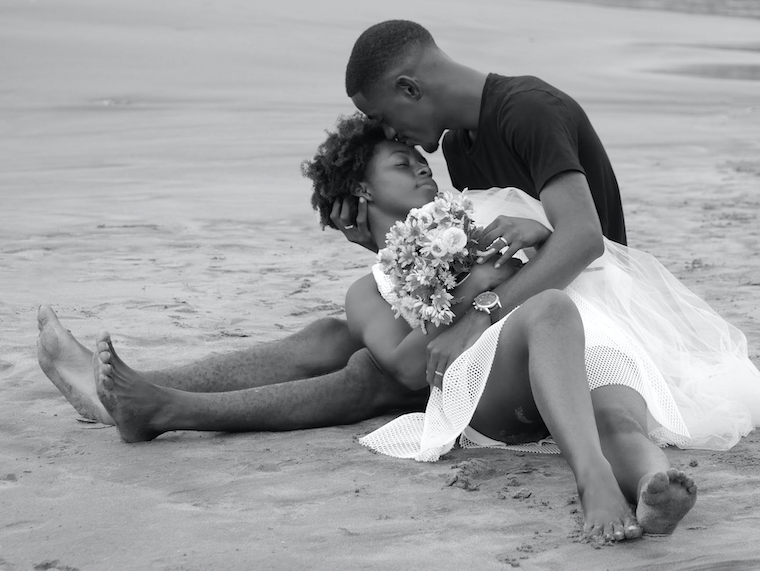 I am a sucker for reality TV, I must confess. The Bachelor, Love Island, Survivor, Amazing Race, The Circle, Big Brother… name it; if it is good, I will watch.

Some are cheesier than others, but I would choose reality TV (and good series such as Money Heist and The Good Doctor) over soap operas any time. Throw in a live tennis match, and my time in front of a television set would be perfect.

Why reality shows? However scripted some tend to be in actuality, they still shine a light into how real people elsewhere live their lives, and how different – yet similar – we all are.

And when it comes to the sex lives of those people, nothing points to changing times like those reality shows. Every time the issue of ‘body count’ comes up in one of these reality shows, the numbers leave my brain shivering in shock. Body count refers to the number of people one has had sex with before.

Initially, I thought the huge body counts were normal in the West (a 22-year-old female contestant on Love Island UK once said she had slept with 30 men at the time of the show, while a male contestant of the same age put his own body count at 200!)

My eyes popped right out as my jaw hit the floor. But then recently on Big Brother Nigeria, a 21-year-old contestant shared that she had slept with at least 15 men. I imagine she was editing heavily, naturally. Two men on the show, in their 30s, then shared their numbers.

One said 150 women, another tried to count them off his fingers, failed, then blurted: “Ah, let’s just put the estimate at 200!”

And they were not joking. Times are definitely changing and I don’t think the change is anything to celebrate. In her 1998 book, Hot Sex: How to Do It, Australian psychologist and sexpert Tracey Cox wrote: “The average number of sexual partners most men (30 or under) admit to: 8. Sexperts’ estimate of how many they’ve probably had: 18. The number most women [of the same age bracket] confess to: 4. What’s more likely: 10.”

Hmmm. She needs to revise that edition and see the figures sexperts shall come up with, this time!

For a certain generation, the body count for a girl by age 21 was actually zero. Now to think 15 or even 30 men! I struggle not to judge. And for an older generation still, even by age 60 for a man, the body count never reached 15.

These statistics have woken me up to how much the sex, courtship, dating and marriage scenes have changed. So, approach them accordingly.

What seemed normal 10 years ago, will now solicit mocking chuckles, but that does not mean you compromise your principles. Be the lone unicorn, if need be, but stay true to yourself.

For example, there is a lot of derision surrounding chastity, especially at university campuses, where virgins are reportedly laughed at openly like they have a disease. It is still dope to ‘save it for marriage’; it is just that so many of your peers already have body counts in the double digits, you start feeling like you are the one with the wrong philosophy on life. Don’t feel pressured.

The truth is, so much has changed. Gone are the days of girls who swear by ‘treat-them-mean-keep-them-keen’ during courtship or dating; now the girls do the chasing, wooing and proposals.

Some women take it a step further and finance the kwanjula, wedding and honeymoon – so, which ‘treat-them-mean-keep-them-keen’ are you even referring to!?

It is a mind-boggling game out there these days. Just cut out your comfortable corner and stick to that. Chasing the sex trends will leave you unrecognisable even to yourself.