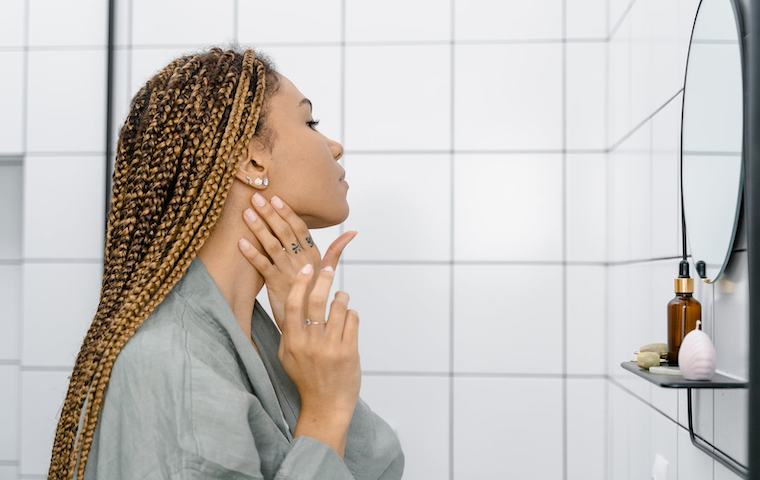 The next morning, I woke up with the mindset that yesterday was in the past; I would put it behind me. While I obviously still regretted it, I was pretty confident that there were not going to be any major repercussions for my hot headedness; Diane was a proud woman, and while she was no doubt livid over what I had done, I knew she would not report me to the police – or worse, our families.

I knew I owed her an apology, but she owed me an even bigger one, and since I knew there was no way in hell she would give it to me, especially after yesterday, it was best to simply leave it alone, and let it fade with time.

Diane would get over it, and so would Julie. Just like I had suspected she would, she had given me the cold shoulder when I joined her in bed, but I had been persistent and eventually she had caved.

Granted, she had hardly been an enthusiastic participant, making it clear by her lack of response, that she was simply tolerating me, so I had speeded up the process, but at least gotten my release.

This morning, I was ready to turn the leaf and start a fresh page. She, on the other hand, was still being distant, claiming she was too tired to get up with me like she normally did, but I did not push it; she would come around when she was ready to.

Although I was exhausted, I hardly slept that night. Despite everything that had happened, David actually had the nerve to have sex with me, even though I had made it very clear I was not in the mood.

Thankfully it was over quickly, but while he dozed off minutes after he was done, I had lain awake for hours, my mind replaying mental images of everything he had told me, like some macabre horror movie.

It was, therefore, no wonder that while he woke up bright and fresh, a little after six the next morning, I could barely get my eyes open, let alone get out of bed to fix him breakfast and see him off the way I normally did.

Thank goodness Sandra was around, I thought to myself sleepily; I had heard her bedroom door open minutes after David got up, so I knew she was awake and would handle the preparation of breakfast, leaving me free to sleep in without worrying about David leaving the house on an empty stomach.

Once he was dressed, he stopped on my side of the bed, bent over, and pecked me on my forehead.

“Have a good day, honey; I’ll see you this evening,” he said softly.
“Don’t forget about the security cameras,” I answered coldly.

While he was obviously in a better frame of mind than he had been yesterday, I wanted to make it clear that my priorities hadn’t changed.

It was not until the next morning that I was finally able to muster the courage to look at myself in the mirror and when I did, I wished I had not.

I had known it would be bad, from how bad I felt, but if I had not been standing in front of the mirror, I would have struggled to recognize the image that stared back at me.

My right eye was almost swollen shut, and my face was so bruised and puffy that it appeared to have doubled in size. As I stared at my battered image in shocked horror, I knew I would not be able to leave the house, or let anyone see me for days, as this damage was too severe to be covered up by make-up and I did not want anyone to know what had happened.

Ironically, even though I was the victim here, in addition to my hurt and pain, I felt shame. It should be David cowering away from the rest of the world, embarrassed by what he had done, and yet he was probably going on with his life like nothing had happened, while I was here hiding away in pain and shame.

Suddenly, an unbidden thought came to mind; if I had a drink, I could forget about all of it. David, his whore, the attack, the pain and injustice of it all – just one drink would make it better.

So what if it was only eight in the morning? I was alone, so there was no one to witness or judge my actions. It took only seconds for my idea to turn into a plan.

Brushing away the tears that had started again and wincing as I touched a tender bruise in the process, I turned and left the room with the determination of a woman with a purpose. There was a well-stocked liquor cabinet in the living room downstairs.

David, please apologize to your wife because she is doing this out of love!

Thanks Margaret for the great work.
Report to administrator
+1 #2 Ibra 2021-10-13 21:28
Keep turning out the episodes promptly for your keen audience - much appreciated.

Under the eyes of the law- both have committed criminal offences- Diana attempted murder and David - grievous body harm.

Both offences attract jail sentences. Separation may be the only practical solution as their differences are irreconcilable.

David will still have access to the kids as well as maintaining the family. De-escalation is the way forward.
Report to administrator
+1 #3 Entertainment 2021-10-14 15:19
Quoting Prosslyn:

oh dear, its quite absurd that a family that once lived in harmony is now in shambles.

David, please apologize to your wife because she is doing this out of love!

Thanks Margaret for the great work.

"Intending", processing the plan, and actually attempting to Kill someone because she is pregnant for her husband is just too GROSSSSS!!!!
atleast she could have given him an ultimatum too. Or even left him.....since she was also sleeping with someone else. why revenge twice on her part?

The punishment she got was so small compared to her Crime. she could have got Life in prison, leaving behind her entire family!

I hope she doesn't try to kill again.
Report to administrator