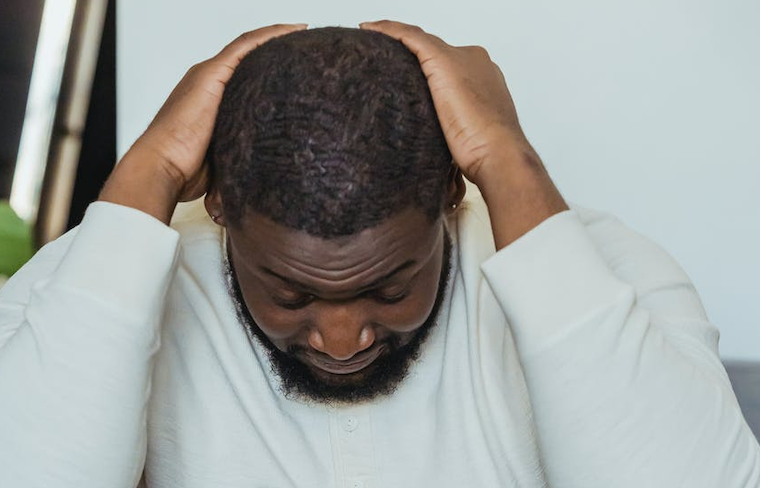 As I drove back to work, I was plagued by a plethora of jumbled thoughts and questions; how could Diane be so neglectful of the children? How safe were they with her, if she could drink as much as the severity of her hangover seemed to suggest?

When had she gone from being a social drinker to a binge one? Why? Was this a one-off, or something that I would now have to worry about?

Was I in some way responsible for her destructive behaviour? What was I going to do about it? What if word got out? What if my family or colleagues heard about this? How could I, David Mujuni, a manager in one of the country’s largest corporations, have a wife who drank this much?

I did not have any answers and I knew I would not be able to focus on any work that afternoon, but I was determined to get them that evening.

Diane and my sisters had a love-hate relationship. They loved the fact that I had picked a wife from a family whose social standing matched our own, and that she was also beautiful, dressed well, and did not come with a string of poor relatives waiting to pounce on their brother’s fortune.

The icing on the cake was that although she was a career woman, Diane was not one of those new-age career women who were averse to having children, and she had given them two nieces and a nephew whom they absolutely adored.

On the other hand, Diane’s pride and sense of self-worth, tended to border on arrogance, and she could come off as standoffish and aloof at times, especially at family functions, where she never really made an effort to interact with or get close to, any of my family members.

Added to that was the fact that she was not much of homemaker, and was one of those women who left all the work to the maid, so they had plenty to criticize her over.

Nonetheless, no matter what their feelings about Diane were, I knew that either one of them would be happy to have the children for a few days, a fact I was about to take full advantage of.

David had only left about half an hour ago, when a text arrived from him; ‘Leila is sending her driver to pick the kids up for a few days. He’ll be there within an hour, so make sure their bags are packed by then.’

My initial reaction was a red hot fury and indignation; in typical David fashion, he had not asked, he had informed me, as though I did not have a say in where my own children went!

Not that I minded them going to Leila’s; while she was a stuck up b**ch towards me, I had to admit that she was good to the children, and with two daughters of her own, Stacy and Samantha loved visiting their aunt.

My sense of foreboding was so strong and ominous, that for a fleeting moment I considered running to ‘visit’ my parents. But then I remembered how badly the last time I had run home to get away from my problems with David had gone, and knew that was not an option.

Next, I thought of simply getting out of the house and staying away until David tired of waiting for me and just left, but I knew how determined and relentless he could be once his mind was set on something.

I was trapped, and once the children left, I would be no more than a bird in a gilded cage.

Sandra had just proudly announced that the chicken and potatoes for dinner were ready, when David called.

“Hi honey; are you on your way?” I asked gaily.

“Hi baby; sorry, no, I’m not. There’s some stuff I’ve got to handle at the house with Diane; I was just calling to let you know I might be late.”

“Oh, I see,” I slumped back in the couch dejectedly.

Although I was disappointed, I was not really surprised, for I had sensed that there was something bothering him the previous day; whatever it was, he obviously still had unfinished business over there.

He sounded impatient, like he was in a hurry to get off the phone, and I obliged.

“Alright; I’ll keep your dinner warm for you.”

“Thanks honey; love you.”

“Love you too,” I answered, but he had already hung up.

“What’s the matter? What’s happened?” Sandra asked, as soon as I put down the phone.

“Oh nothing; David’s just been delayed, so he was letting me know.”

“No, no; just some stuff he’s got to sort out at the house,” I answered distractedly.

“The house as in ‘the house’ where his wife lives?”

“Yes, that house; why do you sound so surprised?” I asked, confused by her almost suspicious tone.

“Doesn’t it bother you that he’s always going back there?”

“Alright, first of all, he’s not ‘always going back there’, and secondly, his kids are there; so, of course he’s got to go there,” I explained defensively.

“Fine, I just know I wouldn’t be comfortable with him spending so much time around her,” she shrugged.

“I’m going to take a shower,” I announced, getting up from the couch.